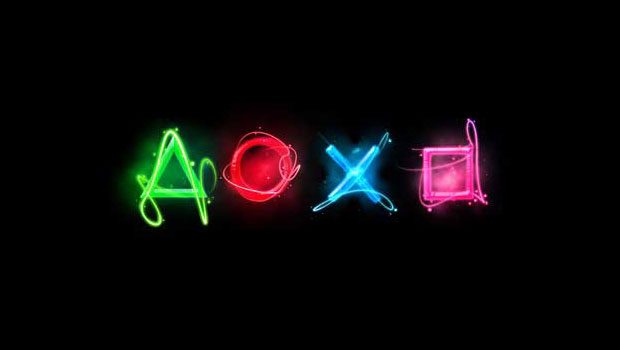 Sony announced a worse than expected loss today of $2.9 billion dollars for the year. Weakness across many portions of its business, and a new CEO inbound, the company has its work cut out for them in the coming years. As for the PlayStation 3, Sony warned investors that hardware sales may be less than expected.  According to one analyst, problems persist throughout many Japanese technology firms. Companies are simply failing to innovate, and it’s taking its toll on the bottom line.

“They are failing to innovate and produce industry-leading products in almost every major area from TVs to displays, tablets and smartphones,” Kim Young-Chan said in response to Sony’s most recent financial report.

For Sony, the losses have continued to mount for the fourth consecutive year, but you have to keep in mind that the company’s financials reflect a wide range of products. Sony is looking to Kaz Hirai, the former boss of the PlayStation Division, to right the ship. Sony recently announced Hirai’s new leadership role as the CEO of the company. Hirai pushed the PlayStation portion of the company back into the black over the past few years, but analysts still have their doubts:  “It won’t be easy for Sony to regain its lost ground under new leadership, as its overall competitiveness has sharply weakened,” said Young-Chan in an interview with Reuters.