Sony is proud of PlayStation Plus popularity 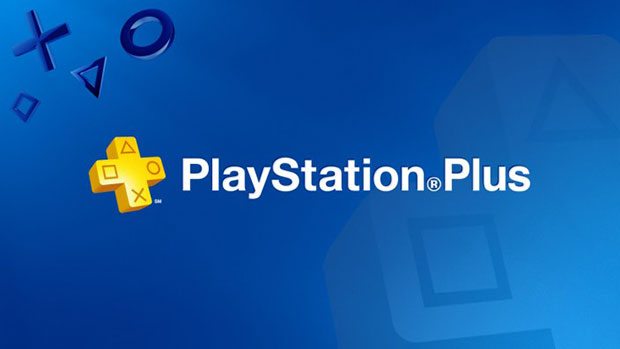 Sony hasn’t officially come out and said how many of the PlayStation faithful have opted-in to the PlayStation Plus program.  They’ve hinted that popularity is growing for the service that provides free games, demos, and features to subscribers.

In a recent interview, Sony’s Jack Buser explained that the company is “proud” of the number of subscribers that Sony has drawn in for the service, and released some other telling numbers for PlayStation Plus.  PlayStation Plus users have logged in 13 million hours in play-time for games in the PlayStation Plus Instant Game Collection.    And apparently, those that have subscribed to the service are giving PlayStation Plus a 97% approval rating, telling Sony that they are “extremely happy” with the service.

Buser did go on record in a separate interview saying that this year’s E3 led to “skyrocketing” PS Plus Memberships.    The company’s realigned focus on providing value to gamers has proven to be a successful one.  The exclusive content and features are great, but as Buser says “Gamers love games,” and that “Not only are we going to put free games on the service, but we’re going to put great free games on the service.”

This is a philosophy that Sony has continually nailed in the back half of 2012.  Titles like LittleBigPlanet, inFamous 2, Ratchet and Clank: All 4 One, and other big names games have all made their way to the service, with more arriving each month.   Sony is also getting ready to include the PlayStation Vita product into the PlayStation Plus program, which could also be a significant value for Vita owners if the company selects the right games to promote within the service.

Home / Game News / Sony is proud of PlayStation Plus popularity