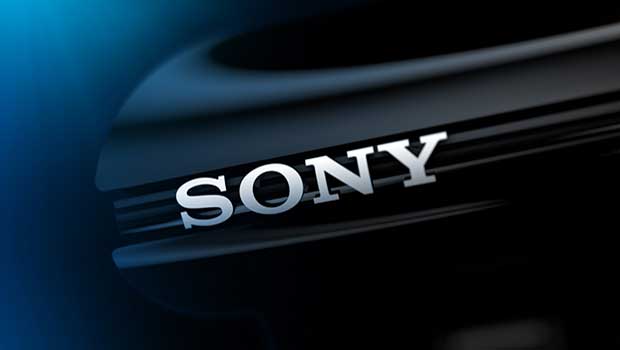 Sony has high hopes for their new PlayStation 3 models that are set to arrive next week. The newly redesigned PlayStation 3 will go on sale as a bundled product with arguably the console’s most popular franchise. The Uncharted 3 bundle retails at $270 dollars, and Sony expects to hit Microsoft where it hurts with this enticing package.

“We have seen a very high interest rate from Xbox 360 consumers wanting to purchase a second console,” said a Sony executive in a recent interview with GameSpot. “We’ve held up Uncharted 3 as our flagship product over the last year and it’s a good opportunity for those types of consumers to come over and own a second console in their household. We saw the same kind of thing happen in reverse during the PS3 years when a lot of PS2 consumers said they wanted to get an Xbox because of Halo and some other games. So we think the strategy works and it’s a good one.”

Sony is obviously very confident in this next hardware iteration. So confident that Sony has no plans on dropping the price of the console this holiday season. In a recent interview with Engadget, Sony echoed similar sentiment and pointed to consumer demand as the major reason why there would be no price drop for the PS3 super slim.