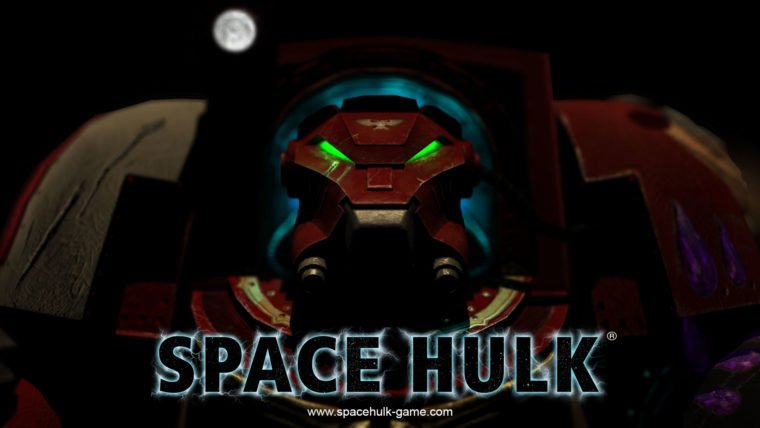 Space Hulk: Ascension is a digital game based upon on the popular Warhammer 40,000 board game. The base game brings in reworked mechanics including RPG progression mechanics, new rules, mission structures and more. The Salamander expansion aims to add an additional 30 hours of content. New abilities are being added alongside the environmental challenges and a storyline. A total of 40 missions are included in the expansion; with 20 unique storyline missions and 20 flash missions.

One interesting change is that player will be able to have two Heavy Class Terminators in a squad. Heavy Flamers can now be equipped and are an option for both the Terminators and Salamanders. However, players be warned that Salamanders are able to pass through flames unharmed and have “some new ferocious pyromantic psychic powers.”

Thomas Hentschel Lund, CEO of Full Control, had this to say about the release of The Salamander expansion:
“Players are going to love the new options afforded to them by the Salamanders chapter. Their lethal Heavy Flamers and resistance to fire are a deadly combination for the Genestealers to contend with!”