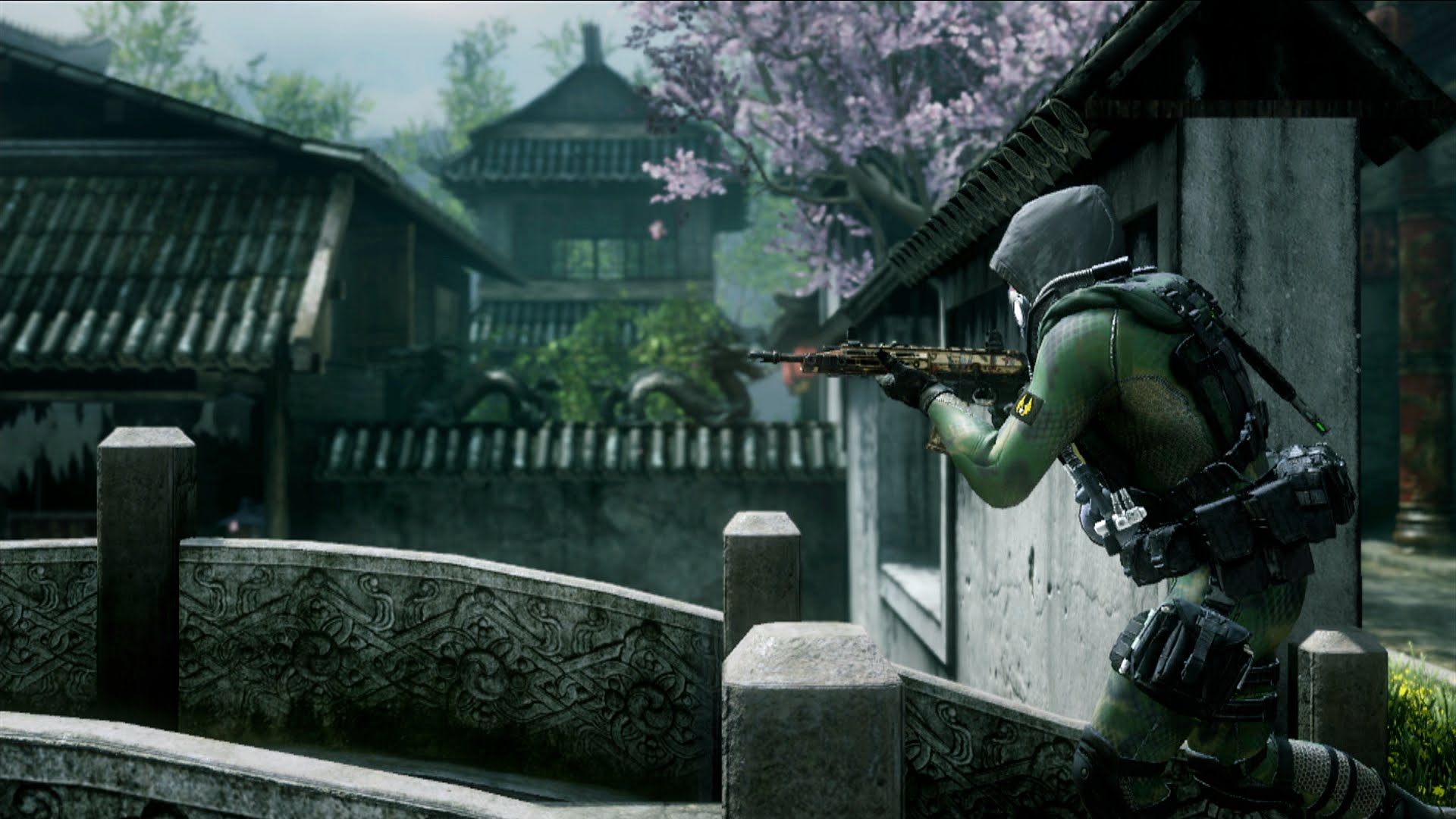 Double XP weekend is nothing new to Call of Duty fans but this weekend will be something special as both Call Of Duty: Ghosts and Black Ops 2 will host special 24/7 playlists.

It is as best a time as ever to try those new maps out if you are playing on Xbox platforms and to prepare for the maps release next month on other platforms. Go out there and get some soldier! As usual, the festivities are open on all platforms and will run until Monday, at 10 AM EST.