The latest news in the world of video games at Attack of the Fanboy
February 21st, 2017 by Kyle Hanson 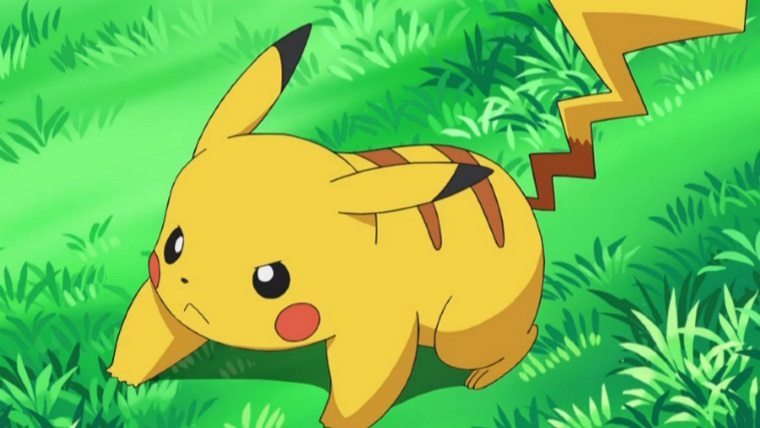 February 27th is the official celebration of Pokemon Day. This special day celebrates everything that’s great about the twenty year old series, and all of the games will be getting into the fun. We haven’t heard what Pokemon Sun and Moon will be doing, but expect something soon. For Pokemon Go we have the official announcement of special party hat wearing Pikachu that will be popping up in the game next week.

Starting on February 26th and going until March 6th, any Pikachu that you run into in Pokemon Go will be wearing a special party hat to celebrate Pokemon Day. And you’ll want to be sure to catch at least one, because he’ll be unique from all your other Pikachu. “The Pikachu you catch during that time will keep its party hat forever, so be sure to look for this special Pikachu during its short time in the wild,” explains Niantic.

We’ve seen this type of event before, with Christmas bringing special Santa hat wearing Pikachu. The yellow critter is pretty much the mascot for the Pokemon franchise, so it makes sense to keep using him for events like this. Of course, if we end up with an inventory full of special Pikachu, it might get a little old eventually.

But we’re far from that point right now, so fans will definitely want to get in on the fun when the party hat Pikachu start appearing in Pokemon Go next week.

Will you be playing? Has the introduction of Gen 2 Pokemon brought you back already? Pokemon Go has been an endless source of discussion and controversy, so we’d live to hear what you think of the state of the game right now. Let us know in the comments, and be sure to mention if you’ll be saving your party hat Pikachu once you catch it.