Could Splatoon be Getting Even More Updates and DLC? 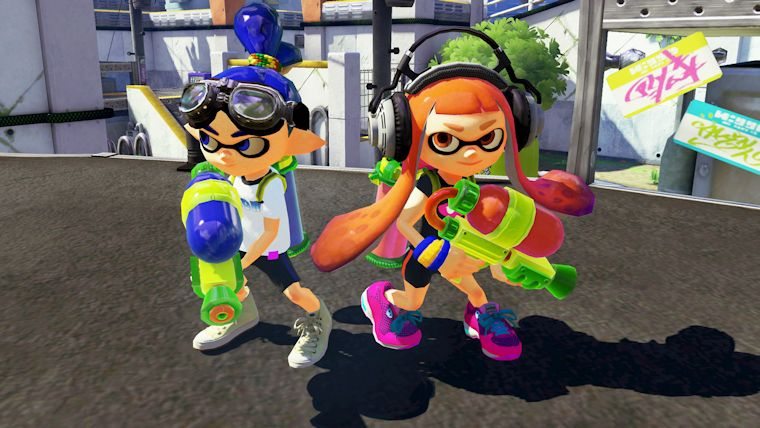 Splatoon may have launched with a relatively small amount of content, but the post-release DLC was some of the best seen in video games. Nintendo pushed out multiple free updates, adding new maps, weapons, and gamemodes to the game. Unfortunately those free updates have ended, and Nintendo has said they don’t plan to continue releasing new content. However, some new information seems to indicate that more DLC could be coming to Splatoon after all.

In a speech given at Splatoon Koshien 2016 finals Hisashi Nogami, one of the producers behind Splatoon, was moved to tears as he expressed his thanks to the fans and community that have pushed the game to such heights. Eventually he began discussing how Nintendo might express their gratitude toward those fans, saying “I know we announced that the content updates were going to end in January, but it’s possible we might be able to do something more in the future. Just please give us some time. We hope you’ll continue to enjoy Splatoon and the Squid Research Lab!” (as translated by NeoGaf user Magnet_Man)

It seems like the plan all along was to end the updates in January, and Nintendo has followed through on that. However, Splatoon has certainly become a big success, so altering that plan might be a good idea at this point. More free updates would be great, but even paid ones would be appreciated by fans, who will gobble up any new maps, weapons, or gamemodes for the game that they love.

Home / Game News / Could Splatoon be Getting Even More Updates and DLC?