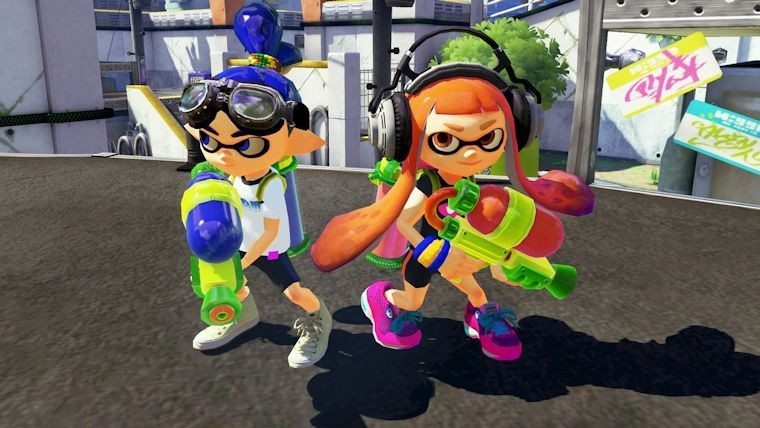 Splatoon is Nintendo’s first foray into online team-based shooters, but unfortunately it will lack a crucial feature that fans of the genre usually expect. Online voice chat will not be available in the game, causing fans to have to forgo the best method of strategizing and communicating with their teammates. This was revealed in the latest issue of EDGE, which features an interview with Splatoon’s co-director Yusuke Amano. He explains a little bit of the reasoning behind the lack of what many feel is a very important feature.

I didn’t like the negativity I got and people telling me, ‘You’re crap. Go away.’

“This is coming from personal experience,” Amano says. “When I played online games, I didn’t like the negativity I got and people telling me, ‘You’re crap. Go away.’ So we wanted to focus on the positive aspects of online gaming. I don’t want you to misunderstand—I’m not denying having chat in an online game does contribute to fun. But, as we’ve said, we want to grab new people.”

This seems to follow a few trends for Nintendo, who has lagged behind the competition in terms of online support for years. While they say it is largely due to the negativity, what they are most likely worried about is how that negativity would be viewed in reference to their usually younger audience. Parents buy Nintendo stuff for their kids assuming that it will be safe for them, so having online voice chat with strangers could lead to some bad press for the family friendly company.

This doesn’t explain away why you can’t at least communicate with other players on your Friends List though. That would limit negativity immensely, and allow any troublemakers to be easily identified and dropped from the victim’s list.

Splatoon will be released for Wii U on May 29th.