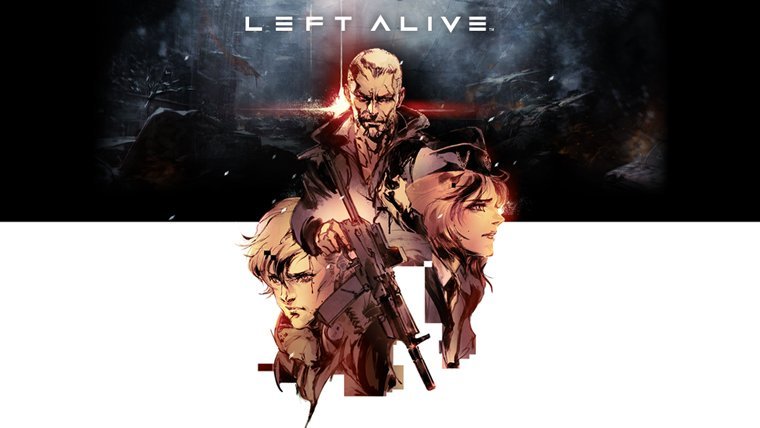 Square Enix has announced a brand new game during Sony’s Tokyo Game Show 2017 press conference. It’s a survival action shooter called Left Alive, and it’s coming on 2018 for PS4 and Windows. While the company has not revealed many details on the project, the development team includes figures linked to some of the most iconic Japanese properties featuring gritty science fiction worlds with giant mechanic weapons.

The creative team behind Left Alive includes director Toshifumi Nabeshima from the Armored Core series, character designer Yoji Shinkawa from the Megal Gear Solid series, and mech designer Takayuki Yanase from Ghost in the Shell: Arise, Mobile Suit Gundam 00, Xenoblade Chronicles X. A true all-star team that makes us very excited for the game. In fact, sources have defined this project as an evolution of the Front Mission series.

It is expected that Square Enix unveils more footage of Left Alive in the following days of the Tokyo Game Show 2017, but for now check out the teaser trailer below.