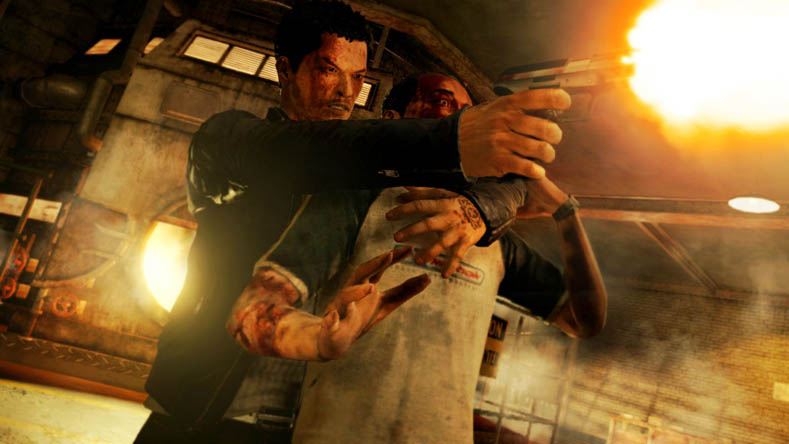 “Sleeping Dogs has one of the best melee combat systems out there – it’s super brutal with devastating takedown moves, and when added to UFG’s proven heritage in driving games, a first class story and the vibrant backdrop of the Hong Kong underworld we get a fiery recipe with fun written all over it,” says Square Enix.