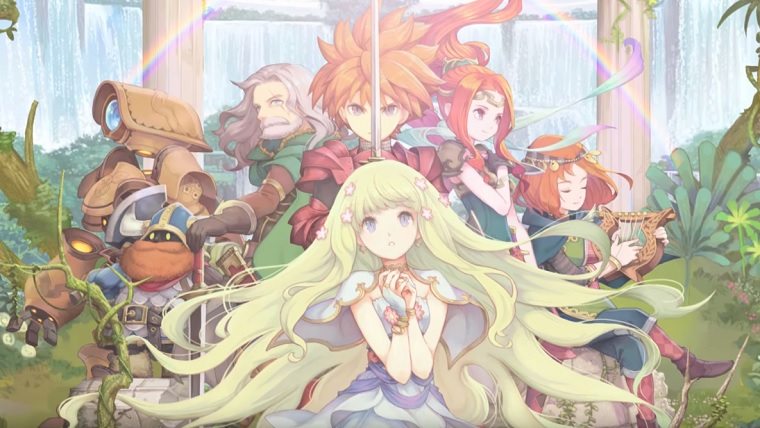 While the Rise of Mana will be getting its unfortunate cancellation next month, Square Enix has just revealed that Adventures of Mana will be making its way to both iOS and Android on February 4. A PlayStation Vita version will also be coming, but so far only in Japan.

Adventures of Mana is a remake of the Game Boy RPG Final Fantasy Adventure, which is actually where the Mana series all began when it launched in 1991. Originally conceived nothing more as a Final Fantasy spin-off, the game became accumulated its own fanbase and ended up getting its own series.

The new mobile game is set to be a full-on remake of the first game, with brand new 3D graphics and a revamped Ring Menu. The game is definitely a massive upgrade when compared to the original Game Boy game, with the game’s HD visuals looking fantastic. The iOS and Android touch capabilities will also ensure that the game is much easier to manage than before.

Adventures of Mana does not have pricing details yet, though you can check out the trailer for the game below. Rise of Mana will see its service officially end on March 31, with the game’s sales being too low to warrant continued support.