It’s no secret that 2020 was a long and tumultuous year of people staying home, working to stop the spread of COVID-19. While most have adhered to that, it’s hard to find a lot to pass the time when you’re stuck in your house for a few weeks (or in some cases longer). Thankfully, people have various forms of entertainment to pass that time. One of those is PC gaming, which the vast majority do through Valve’s Steam platform. Thanks in part to that, Steam saw record numbers this year across the board. 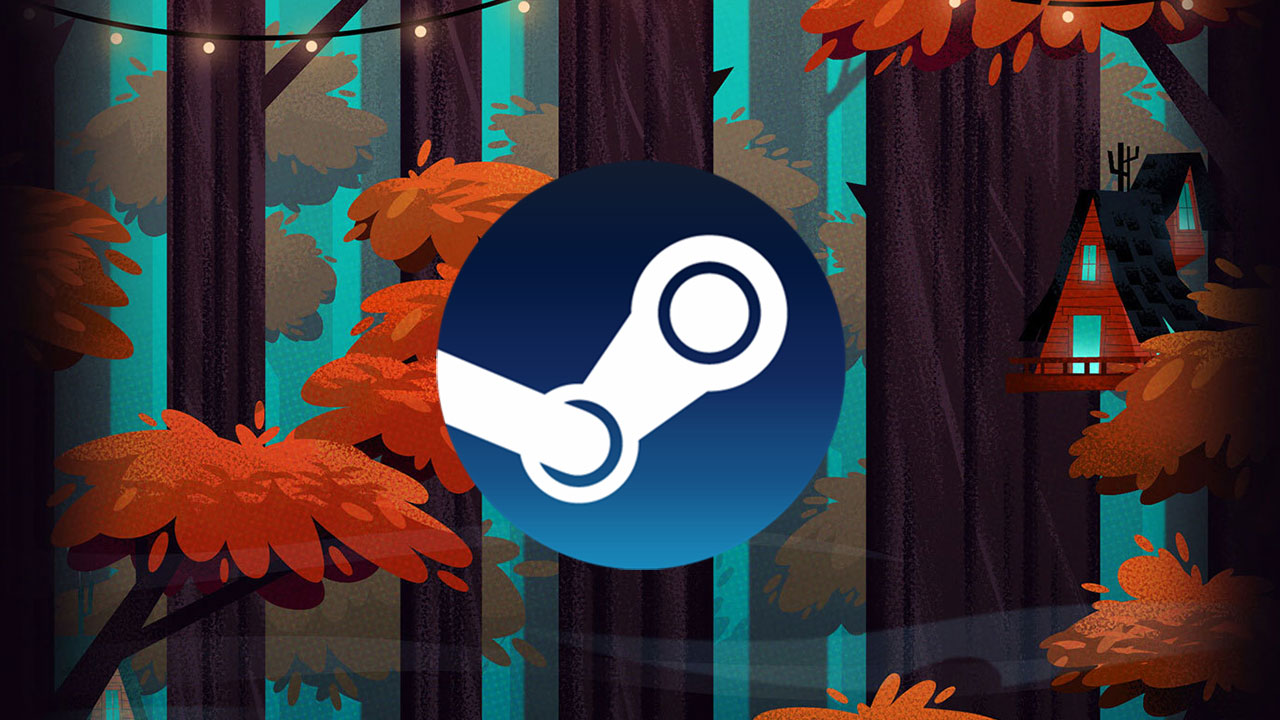 That isn’t all that Steam had to show off today though. On top of that, the platform saw 62.6 million daily active users, 24.8 million peak concurrent users, and an over 50% increase in hours played compared to 2019. To go with all of this, the Steam Game Festivals have been a massive success. Things started slow with the Spring Festival only have 600,000 demo plays. In comparison though, the Autumn Steam Game Festival saw 5.1 million demo plays, a massive increase that’s bound to keep going up. Given its support for indie games, this should prove to bring more hidden gems into the spotlight going forward.

There’s plenty more data that Steam released, including plenty more staggering stats. If you’d like to see the full list of accomplishments, check out the Steamworks development blog for Steam’s 2020 in Review. We’ll see you when Valve unveils what 2021 has by comparison.