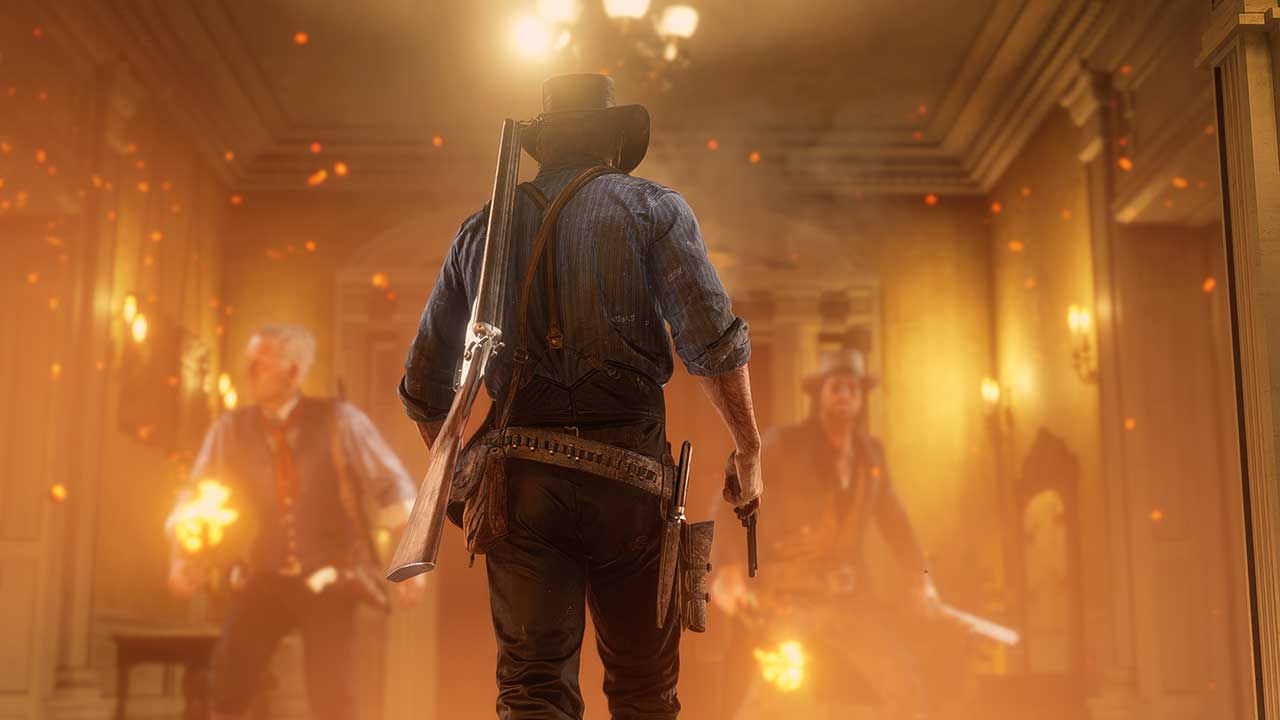 Given that Red Dead Redemption 2 initially launched in 2018, you wouldn’t figure that the game would have much legs to stand on in terms of winning any Game of the Year awards.  However, it appears that Steam still has a special place for the open world western.  Calling it an “instant classic” and citing it for ‘immersive gameplay , gripping story, immaculate design,’ among other accolades for The Steam Awards 2020.

The runner’s up in the category included Hades by Supergiant Games, Doom Eternal, Fall Guys, and Death Stranding.  Red Dead Redemption 2 released on Steam in Early December of 2019.  It must have been an issue with the release date to have this game in consideration for the 2020 game of the year award on Steam.  2019 saw From Software’s Sekiro: Shadows Die Twice took home the game of the year award.

While we don’t agree with the year it was given this award, we do agree with the award itself.  We scored the PC release of Red Dead Redemption 2 a 4.5/5 in our review back in 2019.  Red Dead Redemption 2 also won the Outstanding Story-Rich Game of the Year award as well.  Over on the more objective awards known as “Best of Steam” which basically just takes numbers, hours played and other metrics, to build a tiered list of the best games.  Red Dead Redemption 2 was a “Platinum Seller” for Steam in 2020.  This separate ranking lists the game as one of its very best sellers of the year, revealed that it had over 50,000 peak players in 2020, and was a Bronze Award winner for Best Controller game.

Rockstar has been keeping busy with continuing to expand on the Red Dead Online component of the game.  While it hasn’t quite hit its stride like GTA Online has, more content has been flooding into the online mode nonetheless.  Major updates, including new roles to play in the online universe has tried to keep players coming back to one of the most beautiful and expansive open worlds ever created.