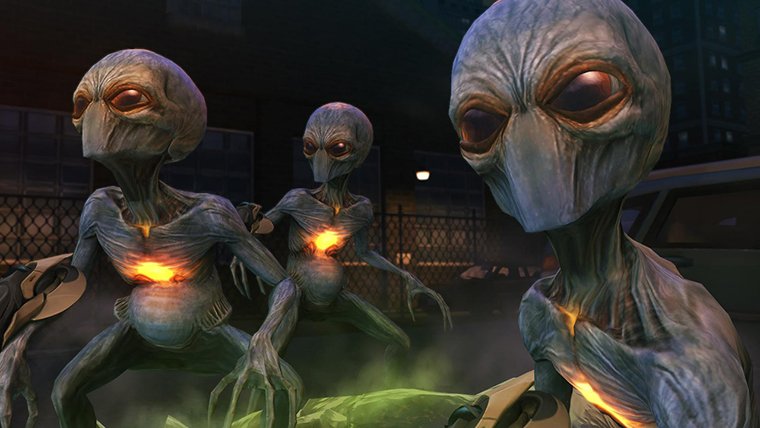 If you’ve heard of the Audiosurf games, but haven’t played them, then Steam’s got just the sale for you. The original game is only $2.50 thanks to a 75% off, while early access to its sequel can be yours for only $9 instead of the usual $15.

XCOM: Enemy Unknown and XCOM: Complete get 50% off sales, taking the former down to $15, while its DLC adds $5, and every entry in the series to date can be yours for $25. Given that $25 is only $5 more than just the cost of one complete game, that’s the best value here and the deal to take advantage of for this franchise.

Finally, Painkiller gets a massive sale, with Hell and Damnation only costing $4, its collector’s edition costing a mere $6, and the complete franchise being available for only $14. Unless you really just want Hell and Damnation, the Complete Pack is the way to go here due to the sheer quantity of content available.

Meanwhile, Supergiant Games’ Bastion is also on sale for a short time. With Transistor out and getting rave reviews everywhere, there are folks who might be digging that game who missed out on their first one. In an effort to correct that, Steam has the game on sale for $2.24.

If you’d like the game and the soundtrack, which I would personally recommend since the soundtrack is amazing, it’s only $3.74. Getting the OST for only $1.50 is outstanding, and this is the best price the game has been available for outside of a bundle. As you can tell from the Steam page, this is an action RPG, and it’s one of the most fun ones released over the past decade. The real-time level reveals are amazing to see, and the constant narration is a funny gimmick – and will cause more than a few laughs if you’re a fan of Tom Waits since the narrator’s voice is very similar to his.