The latest news in the world of video games at Attack of the Fanboy
August 16th, 2017 by Jose Belmonte 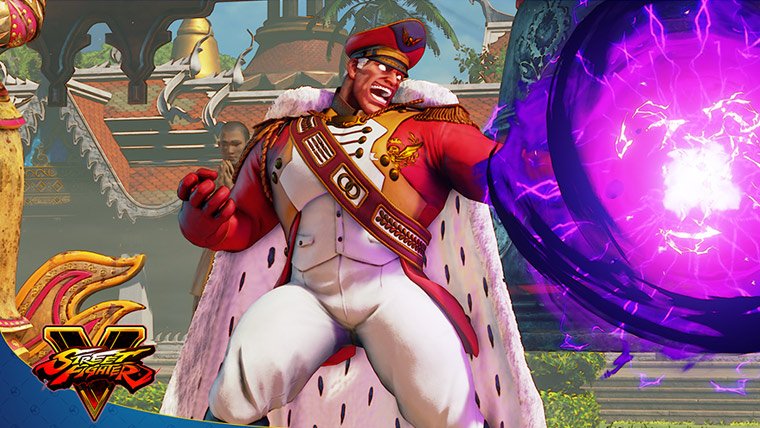 Capcom has presented today some of the special DLC outfits for Street Fighter V that will be launched at the end of this month in order to celebrate the 30th anniversary of the iconic fighting series. The characters that will receive these special clothings so far are M. Bison (pictured above), Guile, Ibuki, and Karin, although it’s expected that others will join them shortly.

These new costumes will be available on PlayStation 4 and Steam for $3.99 each on August 29. The concept behind them is dressing up our favourite characters with their best gala costumes, following their own style. This way M. Bison and Guile receive some flashy military uniforms, while Ibuki and Karin’s costumes are more inspired in the traditional Japanese clothing.

If the rumors are true, this would not be the only Street Fighter event celebrating the big anniversary, as a new compilation is rumored to launch on PS4 and Xbox One, including past entries like various versions of Street Fighter II, and Street Fighter III: Third Strike. It would also be a good chance to released the rumored Super Street Fighter V, featuring all the extra content already available plus some greatly demanded additions by the community, like new game modes and classic characters.

Street Fighter V is out now for PS4 and PC via Steam. Head over to Capcom’s official blog to check out the rest of the 30th Anniversary costumes.