What did you think of the new controllers? 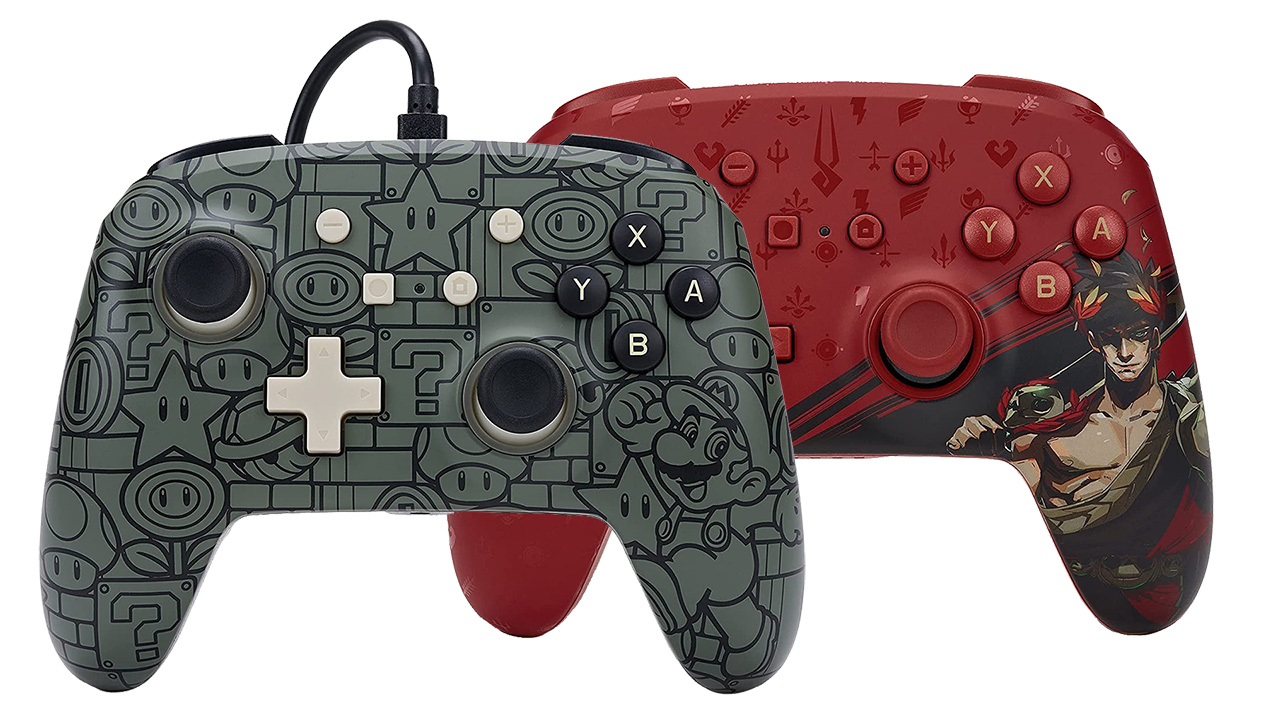 Nintendo Switch players have another reason to celebrate since PowerA is releasing two new controllers for the console, inspired by both the Super Mario franchise and Supergiant Games’ Hades. The information came from Amazon Associate Wario64, who also revealed a glimpse at both controllers.

also listed but not up for preorder: Hades Switch controller https://t.co/ERvtfAy3Yg pic.twitter.com/TUlz5ISFIu

PowerA is best known for producing official game essentials and accessories for the Switch, as well as for the PlayStation 4, Xbox One, and Xbox Series X/S.

You can check out the official description of the Super Mario themed controller below, as is featured in its product page on Amazon:

”Officially licensed by Nintendo, the PowerA Enhanced Wired Controller for Nintendo Switch combines beauty and performance. Program two mappable Advanced Gaming Buttons on-the-fly quickly so you don’t miss a second of action, plug your headset into the 3.5mm audio jack for stereo sound and enjoy smooth thumbstick control thanks to a pair of embedded anti-friction rings. Includes a 10ft (3m) USB-C cable and the PowerA Two-Year Warranty. For use only while Switch is docked. Does not support HD rumble, IR, motion controls, or Amiibo NFC. Not for use with Joy-Con only games.”

As you wait for the release of the new controllers, you can play almost all the games of the Mario franchise as well as Hades, right now on the Nintendo Switch.