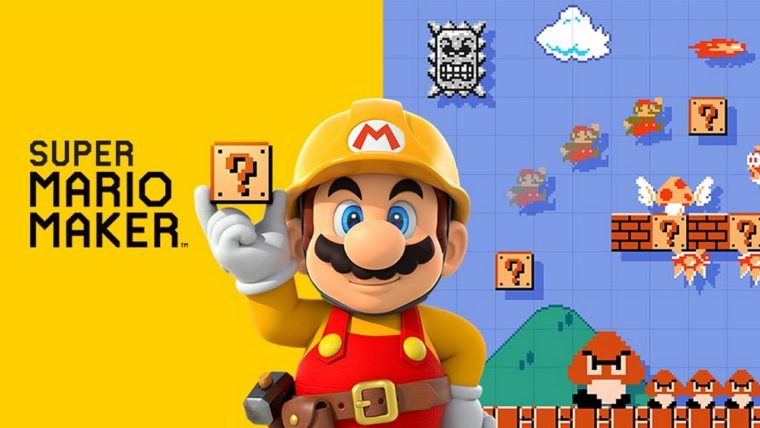 Super Mario Maker has crossed the 1 million units sold worldwide mark according to Nintendo. This news comes just four week after the game’s release date of September 11th, making for a huge success, especially relative to other Wii U titles.

Nintendo of America President and COO Reggie Fils-Aime spoke of the news, saying “For Mario fans around the world, including myself, Super Mario Maker was a dream 30 years in the making. The game has captured and unlocked the imaginations of gaming fans of all ages and brought their dedication to Nintendo to a whole new level.”

About two weeks ago we reported that over a million Super Mario Maker courses had been made by fans. That number has since doubled, with Nintendo revealing that 2.2 million courses have been created since launch, totaling 75 million actual playthroughs of the levels.

The 1 million sales of Super Mario Maker add into the massive amount of Mario games sold throughout the franchise. According to Nintendo, the Mario series has sold over 310 million games since it first began.

With the game in so many fan’s hands the questions start turning to the future. Will Nintendo support Super Mario Maker with additional DLC, possibly including new Nintendo-designed levels, or additional skins? Hopefully we find out more soon.