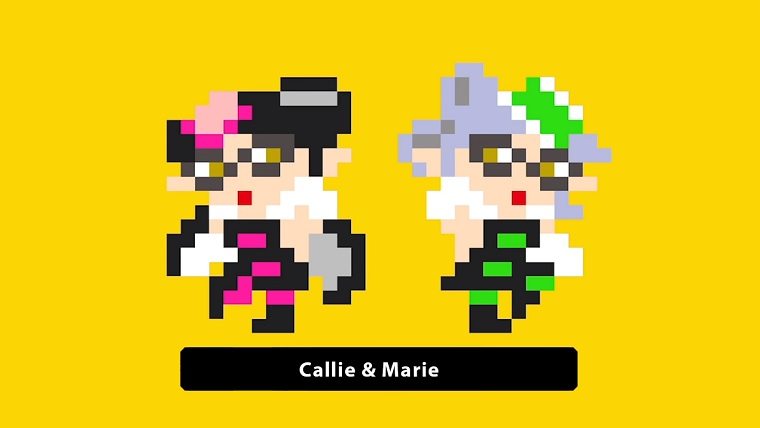 While the battle of Callie and Marie is set to be Splatoon’s final Splatfest, the duo will also be making a splash in another Nintendo game soon. It has been revealed that Super Mario Maker will be getting Callie and Mario-themed DLC next week, which adds their costumes to the mix.

Nintendo also released a video that shows off the new costumes in action, and the level of detail put into them is pretty solid. While they look as you would expect while on land, when they go into an underwater level they transform into squids.

The game most recently got Hello Kitty DLC, which allowed gamers to control the iconic character. Costume DLC has been a pretty regular content update with Super Mario Maker, giving fans a reason to keep coming back many months after the game originally launched.

Super Mario Maker is available now exclusively for the Wii U. Check out the new video showing off the Callie and Marie costumes within the game below.