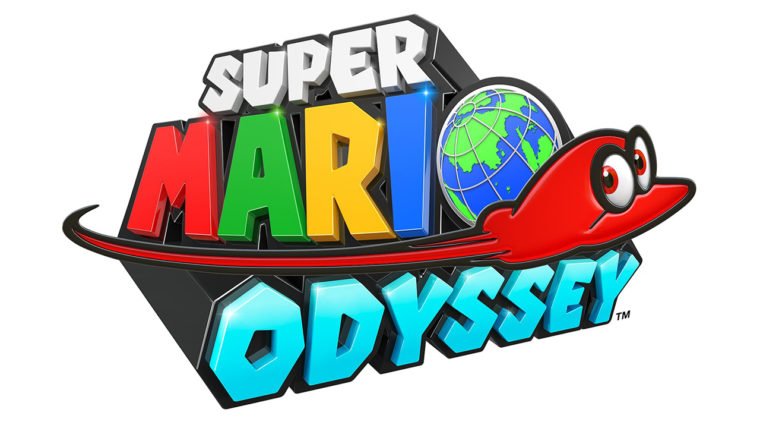 The newest entry in the Mario franchise, Super Mario Odyssey, came out just last Friday and has already become the fastest-selling Mario game in the United States.

Thank you to everyone for taking this amazing journey with us and making #SuperMarioOdyssey the fastest selling game in Super Mario history! pic.twitter.com/UEeqQ0ebRo

According to Polygon, the game has sold 2 million copies worldwide, with 1.1 million of those being sold in the U.S. Remember, the game has been out for not even a week so far. These sales also make it the fastest-selling Switch game, though it’s possible that this is only because the Switch itself kept selling out of stock for the first several months of its existence.

Speaking of the Switch, according to a recent Nintendo earnings report, the Switch is on track to sell about 14 million units by the time it’s a year old. Keep in mind that the Wii U only sold about 12 or 13 million units in its entire lifespan. Super Mario Odyssey is expected to continue to sell well as more Switch units continue to sell.

Additionally, Super Mario Odyssey is one of the best-reviewed games of the year according to Metacritic. The game has received a review aggregate of 97/100, tying it for first place with the Switch version of The Legend of Zelda: Breath of the Wild. It’s been a good year for Nintendo.