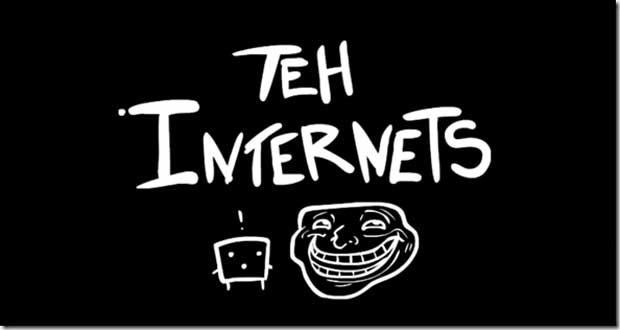 Team Meat, the duo of developers responsible for 2010’s smash indie sensation, Super Meat Boy, are working on a second game.  Not much is known about what Team Meat is working on, but they’ve recently addressed their fans via the Team Meat Twitter account.  From what we’ve seen so far, their next game will not be Super Meat Boy 2, but the speculation has begun on what it will be.  This of course was helped along by the developers teasing us with a video claiming that their new game is hidden in the video below.

the next game is actually hidden somewhere in that video…

we are deving it for wii U

What makes little sense is their next tweet which claims they are developing for the Wii U.  This would seem the most unlikely of partnerships considering Team Meat’s trouble with Nintendo in the past, and the glowing success they had on other platforms like Steam and XBLA. It’s official Team Meat’s next game might be called Reverse Sai Humping a Cardboard Box “Troll Kitty” Edition for the Wii U.