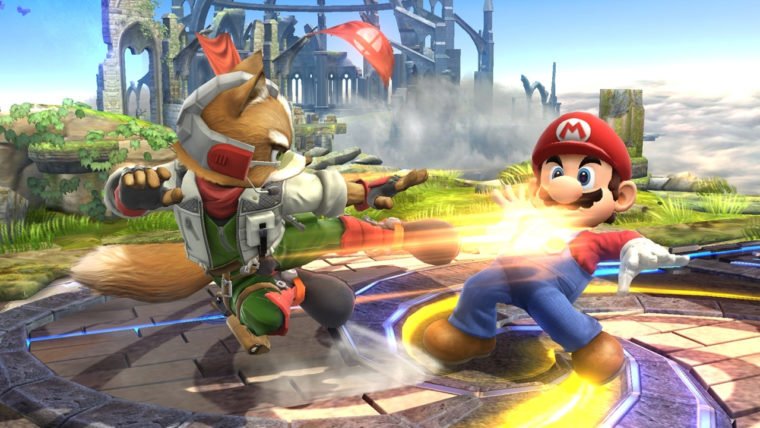 Nintendo of America president Reggie Fils-Aime revealed to Bloomberg News that Super Smash Bros. for Wii U has set a new record and become the highest pre-ordered Wii U game ever. Given the excitement surrounding the upcoming fighting game this might seem like an inevitability, but when you remember that the last game to hold the record was the massively successful Mario Kart 8 you begin to understand the gravity of the achievement. That launch saw hardware sales for Wii U jump significantly, with some areas reporting 400% or more rises in sales. Can Super Smash Bros. for Wii U give a similar boost, and will this be the beginning of a turn-around for the struggling console?

Our expectation is that the sell-through for Smash is going to be very strong, certainly on par with what we saw with Mario Kart 8.

Fils-Aime seems to think so, saying “The launch of Mario Kart 8 has essentially doubled our Wii U sales year-on-year. Our expectation is that the sell-through for Smash is going to be very strong, certainly on par with what we saw with Mario Kart 8. We think the impact on hardware will be similarly dramatic.” It will also be interesting to see how sales of Nintendo’s new Amiibo figures do alongside the game’s release.

Any huge jump would be great news for Nintendo, especially considering the competition coming this year. The Wii U was famously the only console to not receive Destiny, Watch Dogs (at launch), and many other big titles this year, and that looks to continue this holiday with GTA V, Far Cry 4, and any others. Nintendo has to rely on their own titles and the occasional third-party exclusive to generate sales. If Super Smash Bros. for Wii U can create as much revenue and player excitement as those other AAA titles than Nintendo will have a lot of momentum for the holiday season and going into 2015.