Another strike against Waluigi. 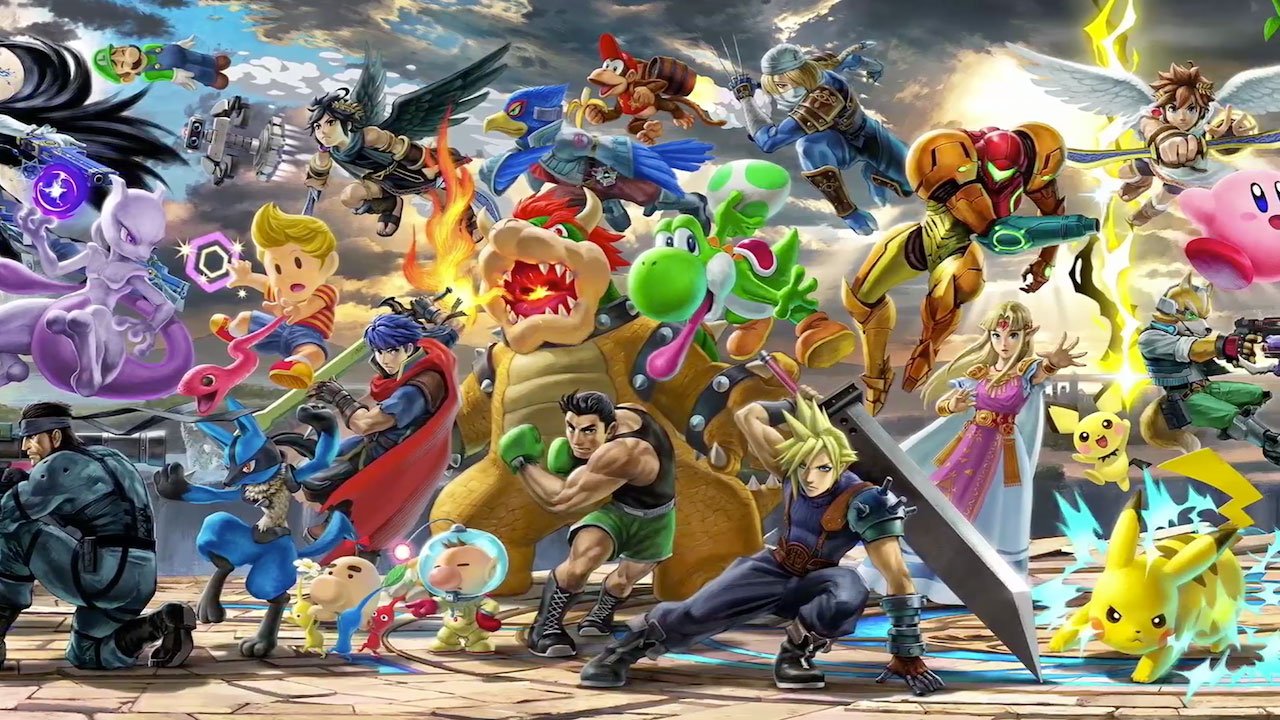 As you might already know following the Direct event last week, Super Smash Bros. Ultimate will have DLC; and following a recent announcement, we now know one important thing about it: who each of these characters will be has already been decided upon.

The news comes via producer Masahiro Sakurai on Twitter who revealed in a pair of tweets that the five DLC characters slated to join Super Smash Bros. Ultimate throughout 2019 has already been decided upon by Nintendo.

“Super Smash Bros. Ultimate’s DLC line-up is now complete,” he announced. “This time the selection was made entirely by Nintendo. I decide if we can create a fighter based on their selection, then come up with the plan.”

“It’s great to dream about your favorite character joining the battle and I appreciate your passion, but please try to stay on topic when replying to tweets and refrain from flooding us, and other users, with requests when we’re not specifically asking for feedback. Thank you!”

And just like that, any hopes of your favorite character making it into SSBU has likely been dashed.

Back in Smash 4, it was through a player vote that Bayonetta became a playable character. However, with Nintendo choosing all the characters itself, the chances of long-shot characters, like Waluigi, Banjo & Kazooie or Isaac, joining the roster has been significantly reduced. It would probably be safe to assume that they won’t be making it in at all, unless something similar happens like with Roy when fans had been so vocal about him that Nintendo had little choice but to acquiesce to their requests.

Instead, we can probably expect characters that Nintendo will use the DLC to promote recent or future titles, like Fire Emblem: Three Houses or Dragalia Lost.

Of course, this isn’t to say that none of the aforementioned are out of the running entirely, but it’s hard to imagine their inclusion if Nintendo is the one calling the shots.