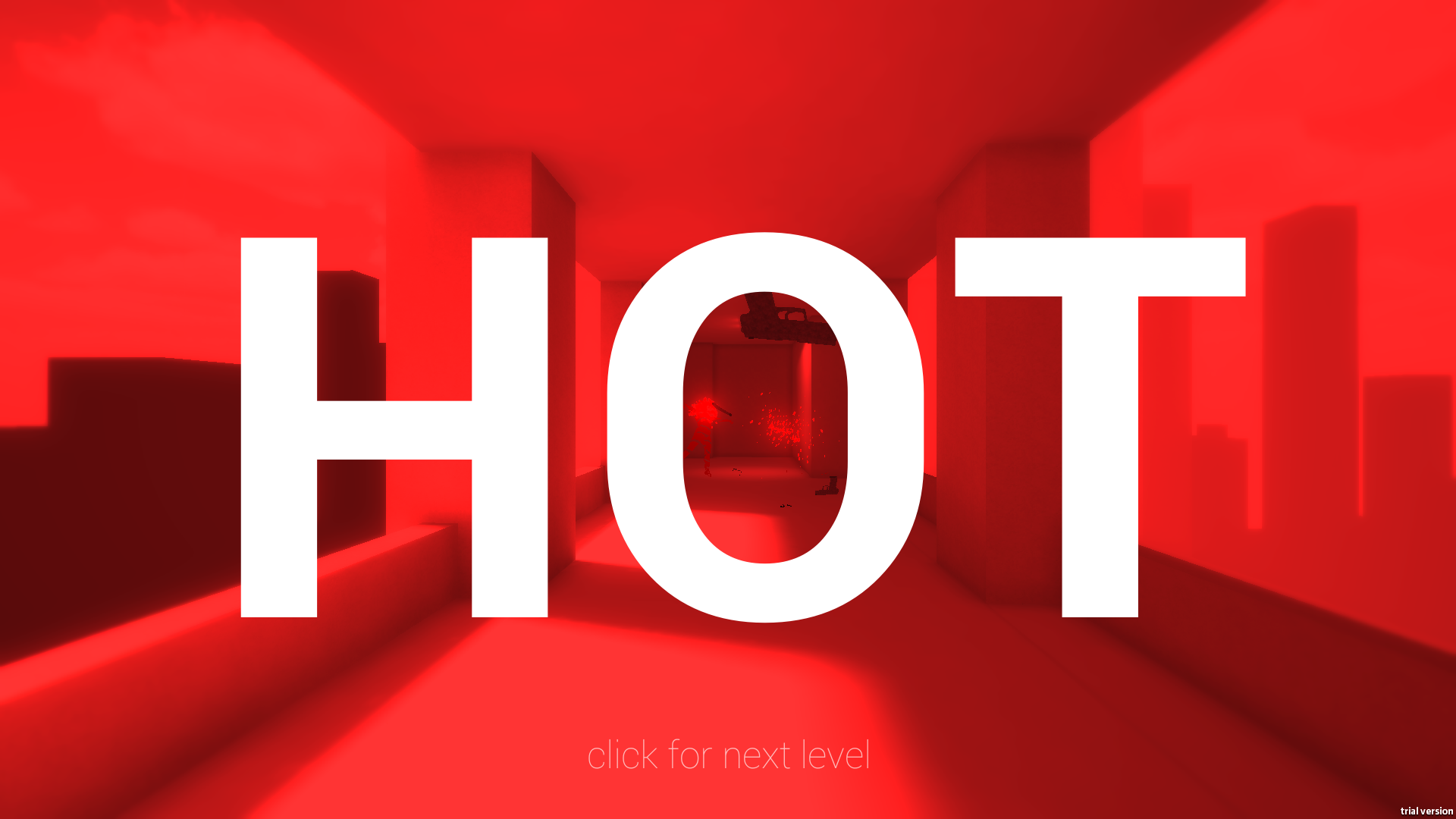 Today Superhot Team confirmed that Superhot VR would be one of the first games to take advantage of the Oculus Quest 2’s recently added experimental 120hz feature. 120hz support was added to the Quest 2 headset last month in an experimental state with no games supporting it at its release. The addition of this feature means that fans will now be able to experience the excellent game at a much smoother framerate on the world’s most accessible standalone virtual reality headset.

Superhot VR has the player attempt to navigate time-based puzzles. Time only advances when the player moves. One must dodge bullets and punches amongst other obstacles while taking out enemies in increasingly intricate scenarios. The VR port is based on the same foundation as the more traditional original version. VR only works to make the game more immersive as players must keep track of their own real-life movement. Due to its slow-motion and grounded nature, Superhot VR was already one of the most accessible and least motion sickness-inducing games for VR platforms; the addition of 120hz, up from the quest 2’s usual 90, will continue to aid players who experience motion sickness and provide a smoother experience to everyone. You can view the original announcement here.

Superhot VR is available on PC and Oculus Quest 1&2.