Survival Mode Now Available For Free In The Banner Saga 2 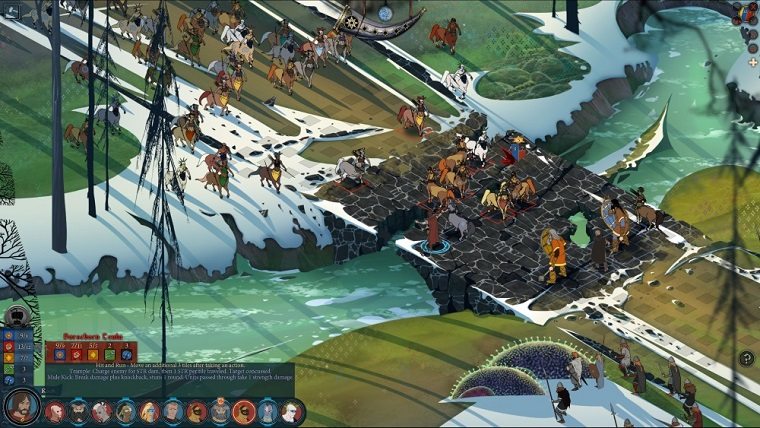 If you like your Banner Saga 2 with a little more challenge than what the base game has to offer, then this news is just for you. It has now been announced that the previously-announced Survival Mode is now available for owners of the game to check out for free.

The mode comes as part of the latest free update, which tasks players with making their way through 40 levels without dying even once. The mode had been tested by fans during a closed beta, and after tweaking things from fan feedback the mode is now available to everyone.

Of course, not only do you have to worry about staying alive for all 40 of the levels, but also so does everyone in your combat team. Perma-death is very much a rule that all players have to deal with, meaning that if some of your team goes down in the first level you’ll be fighting on without them.

However, you will get Renown currency after completing each level, which allows you to unlock additional heroes to replace your fallen allies. Items can also be purchased with Renown to improve your combat team, though they can also be found in combat.