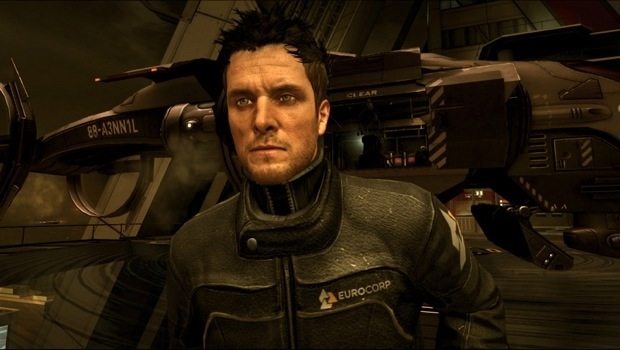 The cooperative demo for Syndicate is available now on Xbox Live. The demo which features four player online cooperative shooter gameplay weighs in at a hefty 732Mb. The demo should launch on PSN with the PlayStation Store update scheduled to go live tonight in the US.

In the not too distant future, the world is divided into regions controlled by mega-corporations known as Syndicates. In this future, business is war, and you are the weapon: the latest prototype agent for Eurocorp, one of the most ruthless Syndicates in a world dominated by greed.

Syndicate is slated for a February launch on Xbox 360, PlayStation 3, and PC.