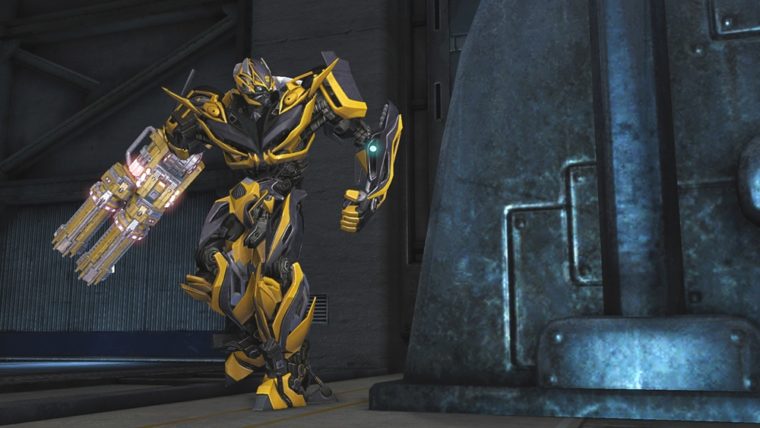 Following up on the excellent buy two get one free sale on all Wii U games last week, Target has taken a little bit of a step back, but still has a couple good deals this week. One is based on a very recent specific game while the other involves their trade-in program.

Transformers: Rise of the Dark Spark just released last week across a number of platforms, including both of Sony and Microsoft’s last-gen and now current-gen consoles. However, Target already has the game discounted in week two, which is obviously kind of disappointing for those who just bought it last week. The PlayStation 4 and Xbox One version is marked down by $10 to $49.99, while the PlayStation 3 and Xbox 360 is also marked down by $10, but to $39.99.

In addition, Target is offering 50% trade in bonuses this week on games. Of course, this pales greatly in comparison to their triple trade-in sale from weeks ago, but the base trade-in prices are likely a little higher, so you are still going to be getting some great returns. However, all trade-ins are Target can only be transferred as in-store credit rather than cash like at Gamestop.