A first look at Terraria of consoles 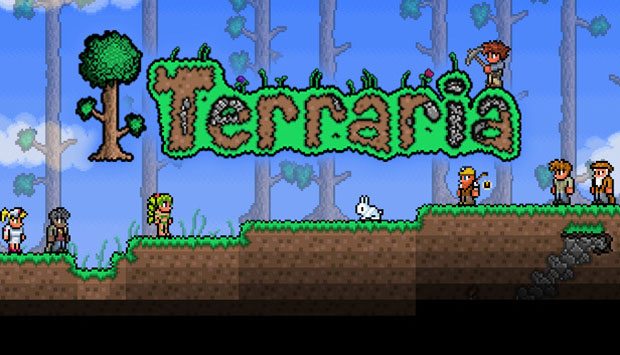 Terraria is heading to the Xbox 360 and PlayStation 3 shortly.  The fan-favorite PC title will be upgraded for consoles, after 505 Games recently picked up the rights to publish the title.

You can do a lot of things in Terraria.  You can make weapons and fight enemies, dig deep into the world to find valuable treasures, build homes and craft items to assist you on epic adventures.

No confirmed release date was give for Terraria on console, but the developers did say that the game will cost 1200 Microsoft Points or $14.99 when it does arrive.

Terraria on Xbox 360 and PlayStation 3

Home / Game News / A first look at Terraria of consoles