The Last of Us Remastered Photo Mode Looks Gorgeous 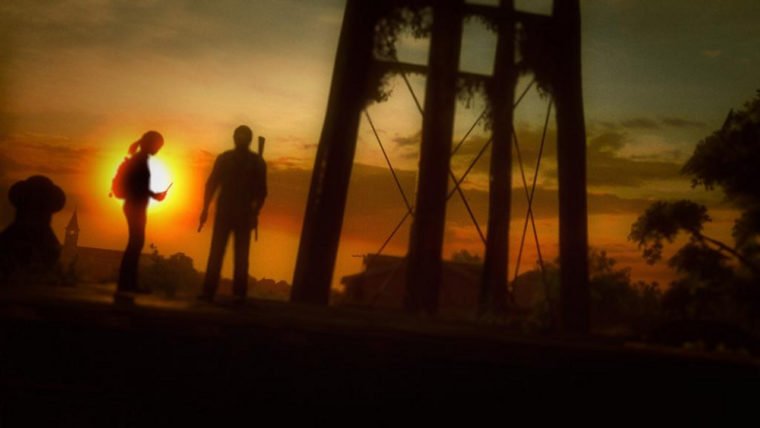 UPDATE: A tutorial video showing off the Photo Mode feature can be seen here.

The Last of Us Remastered developer Naughty Dog gave a quick sneak peek at the new Photo Mode being added to the game. Few details can be gleamed from just the one picture provided, which can be seen above, but it seems like The Last of Us Remastered will allow you to take shots of the game from any angle, and without any in-game elements obscuring your view. So the HUD and other gameplay elements will be taken off the screen so you can get some nice shots of the game in all its 1080p glory.

Here’s a sneak peek…we’ll have more info coming on The Last of Us Remastered Photo Mode shortly.

Considering that The Last of Us was one of the best looking games of last generation, it only makes sense for this mode to get thrown in for its new-gen remake. Taking the already beautiful game and making it run at 1080p and 60 frames-per-second is a huge boost in the graphics. Plus, textures and character models have been retouched, making them look better than ever. And all of this will be able to be appreciated via the Photo Mode, where gamers can take pictures and share them through the PS4’s Share function.

The new mode will be added to the game as part of a day-1 patch. More info about Photo Mode and everything else The Last of Us Remastered has to offer should be arriving shortly. Along with Photo Mode comes a full-length documentary about the making of The Last of Us.

The Last of Us Remastered is set to release on July 29th exclusively for PS4. It takes the multiple Game of the Year award winning game and massively improves the visuals to take advantage of the additional power the PS4 offers over its original console, the PS3. A one night only event will be held on the 28th to celebrate the launch of the game. Voice actors for the main characters will be reading key scenes, and the game’s score will be performed live.

playstation The Last of Remastered
We're Looking For Contributors