The latest news in the world of video games at Attack of the Fanboy
July 25th, 2015 by Damian Seeto 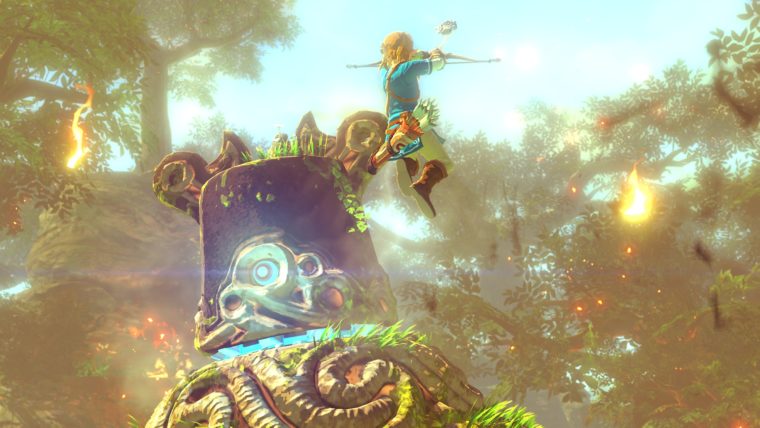 There’s a good reason why Nintendo decided to delay The Legend of Zelda Wii U by one year. This is because the company wants to ensure the game will “deliver”.

Nintendo’s Scott Moffitt was interviewed by iDigitalTimes recently. He mentioned the status of the game so far and the main reason why it had to be pushed back.

Moffitt said that The Legend of Zelda Wii U is an important game. Nintendo aims for it to be the “best Zelda experience“. They know fans have been waiting patiently for the game, and they want to make sure it’s “fully featured” before it can come out. They also want it to live up to fans’ high expectations.

The Legend of Zelda series is one of the best rated game franchises of all time. Almost none of the mainstream games in the series have ever received a negative reaction. Nintendo doesn’t want to rush the game out as they need time to make it perfect.

Nintendo is smart to wait as there have been many hyped up games that have failed to deliver. We can go back to 2014 with the likes of Watch Dogs, Destiny and Assassin’s Creed Unity not being received well by a sizable number of gamers worldwide.

The Legend of Zelda Wii U is still on track for a 2016 release. There’s still been no word if the game will eventually be ported to the NX console as well.