Experience the handheld horror of the zombie apocalypse on Nintendo's hybrid. 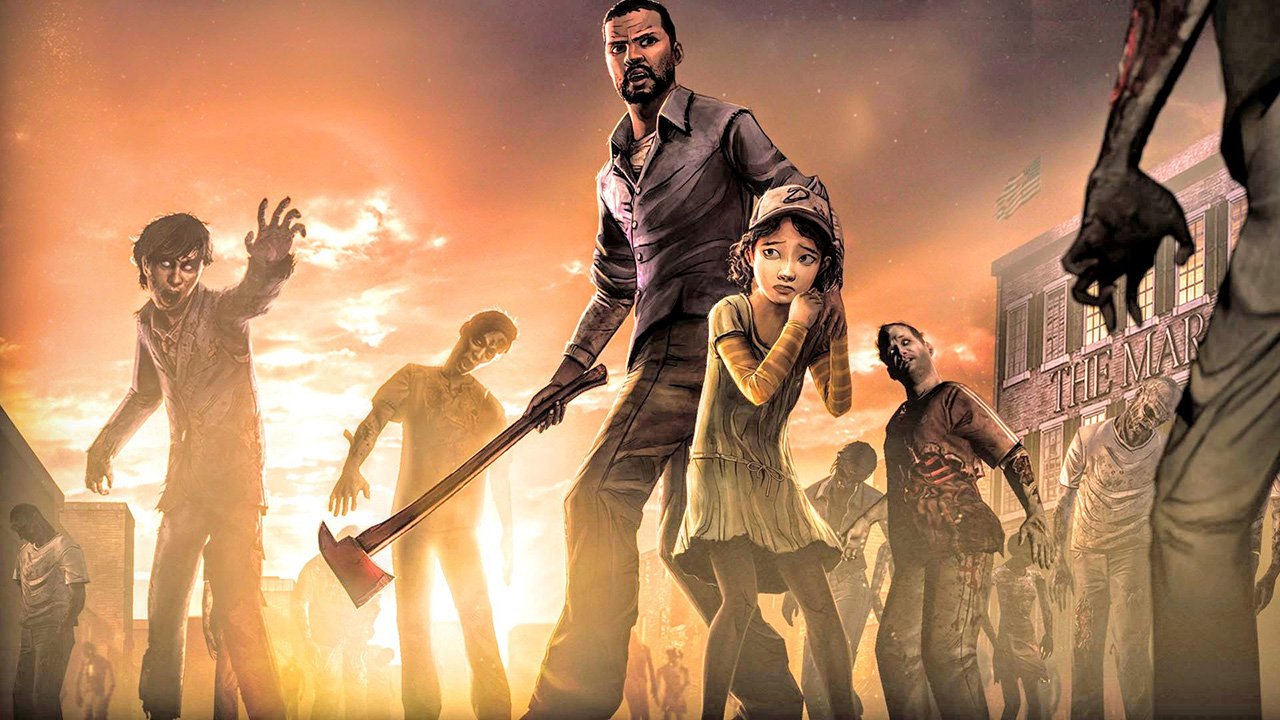 It seems like it’s been a million years since Telltale’s The Walking Dead dug its rotten nails into our skin and brought the dead, kicking and groaning, back from the… dead. It was, in fact, 2012 that I first played through the episodic adventure horror series based on Robert Kirkman, Tony Moore and Charlie Adlard’s comic book series.

The Walking Dead met critical acclaim and that success resulted in three additional seasons, including 400 Days : a special single episode and Michonne : a spin-off three episode mini-series. The success also brought the game to pretty much every platform, from last generation through to current, including iOS, Android and even Kindle Fire. The series has finally landed on Nintendo’s Switch, starting with Season 1, and, strangely the first episode of Season 4: The Final Season. Seasons 2 and 3 are on their way.

Season 1 on the Switch includes all 5 episodes along with 400 Days. 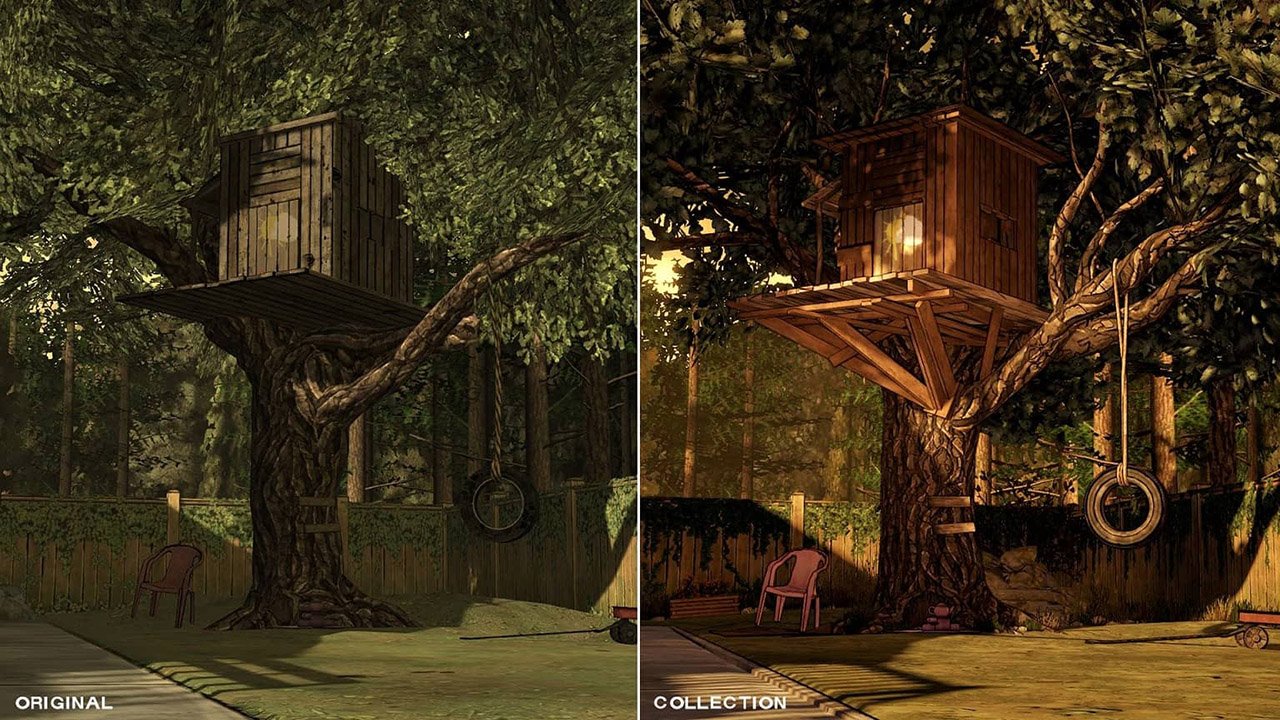 It’s easy to think the original games just looked like this, because they are stylized, but looking back at the titles it’s easy to immediately spot the improvements and thankfully, these carry over to the hybrid. The only disappointing aspect is how blurry some of the assets get when in handheld mode. This only really affects scenes with deep backgrounds or when characters are tiny or far back, but it did mean I switched (excuse the pun) to docked mode in those moments, where the problem doesn’t exist.

Telltale haven’t the best reputation for their game engines and The Walking Dead series was criticized for its terribly laggy engine, which while not game breaking, certainly destroyed any tension since it almost always telegraphed incoming scares. Fortunately this has been addressed in the newer series and on the Switch, Season 1 runs almost without lumps, albeit with longer load times than I would have liked.

Sound, music and voice have been consistently good across the series and that remains intact. Playing with headphones is definitely the way to play since it brings forward leaves in the wind, creaks off in the distance and the gut punching groans of the walking dead. I played through using my PlayStation Pulse headphones in docked mode since they work on the Switch while handheld has a headphone jack for mobile audio terror. 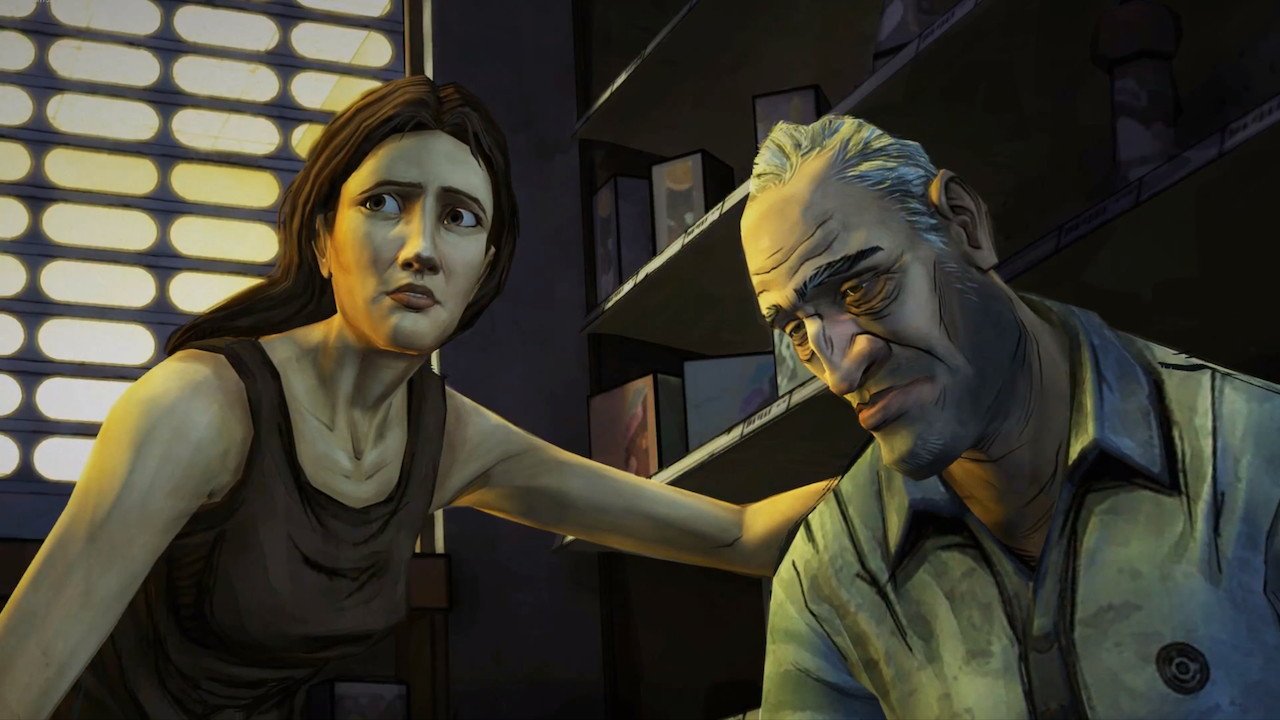 While there is some light puzzle solving, the focus here is on character development and dialogue. The tone of the world is set through its inhabitants, their stories and the decisions you are forced to make, which will often tear you emotionally asunder. You do sometimes explore smaller environments, pick up objects and complete short fetch-quests, but the lion’s share of the game is talking to the characters, all of whom are interesting, real, easy to identify with and become part of your life. You go through hell with some of these people.

You play as Lee Everett, a former university lecturer who was convicted of killing a state senator who was sleeping with his wife. You join Lee on the first day the zombies appear and quickly meet up with Clementine, an eight year old girl who has been surviving alone in her house. From there, the game follows you as you meet other survivors, encounter zombies, bandits and emotional hurdles as the game drags you through the nightmare of what the world has become.

Even though I have played the game through before, the toll it took on me the second time was almost as equally heavy. I am invested in the world once again and Telltale must be commended for their work here. I cannot wait to play through the rest of the series on the Switch. 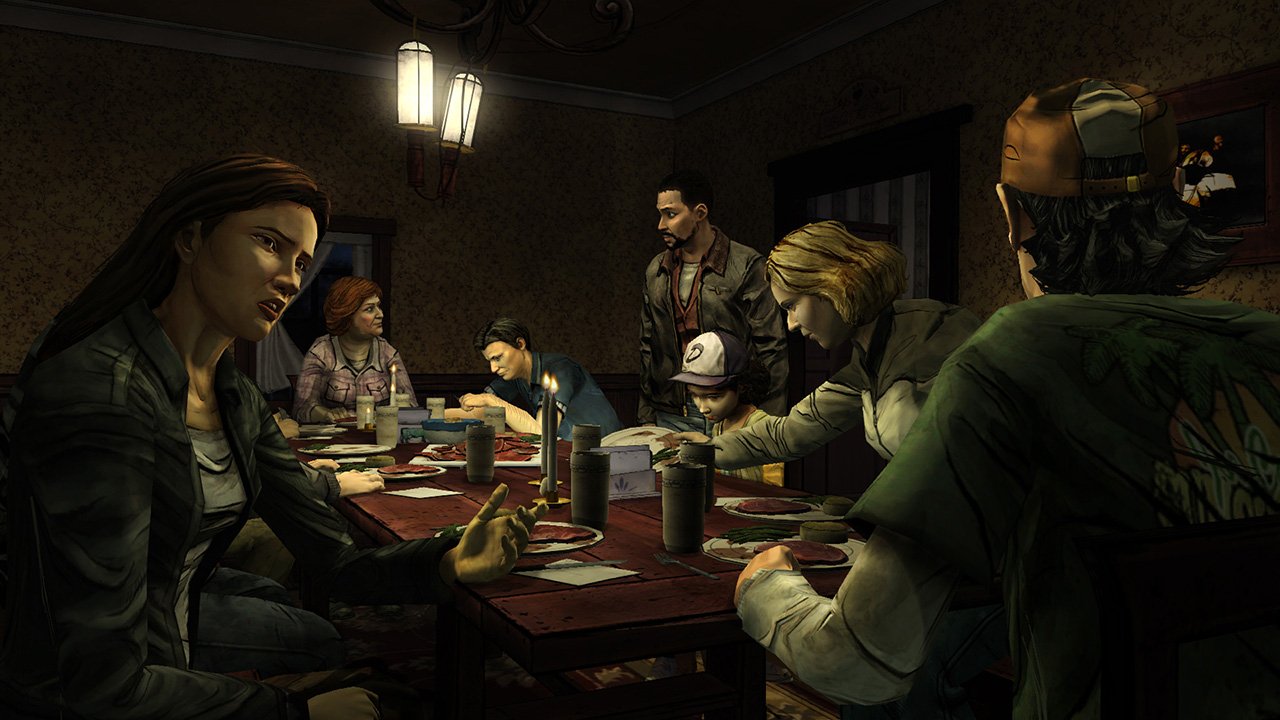 And this is because of how well Telltale bring the elements together. It’s simply moving a character about and making conversation choices. The way Telltale have put them together though, from the characters, to the visual style, music and dialogue, through to the action set-pieces that force you into timed decisions and life or death choices, is what makes this special. The game swells from quiet moments into chaos then settles into eery comfort before slowly eating away at your calm. And this, on the handheld, works some dark magic.

Playing horror games in your hands has become something of a terrifying joy for me. I’ve been playing Outlast and Layers of Fear and there’s something intimately more scary about having the screen so close to your face as the vibrations from the game shake your bones. With headphones, in the dark, it’s an absolute thrill.

While this is the series’ debut on the Switch, there’s nothing exclusive here. The visual updates and performance improvements aren’t new. There’s no special Nintendo content like a Mario cap for Clementine or anything like that, nor are there even touch screen input options. What you get is the ability to play the game on the go, and, like I mentioned before, the chance to experience handheld horror, something that is so great you might end up picking up the other horror titles the hybrid has.

If you’ve never played The Walking Dead series and have a Switch it’s a no-brainer. The game is simply brilliant. If you don’t like the genre, this might win you over. If you don’t like zombies, or think they’re over-done, this might just convince you otherwise. If you’ve played the series before, like me, but haven’t in ages, The Final Season is upon us and this is a fantastic time to jump back into the world of The Walking Dead and experience some of the most emotionally tense scenarios I’ve ever experienced in a game.