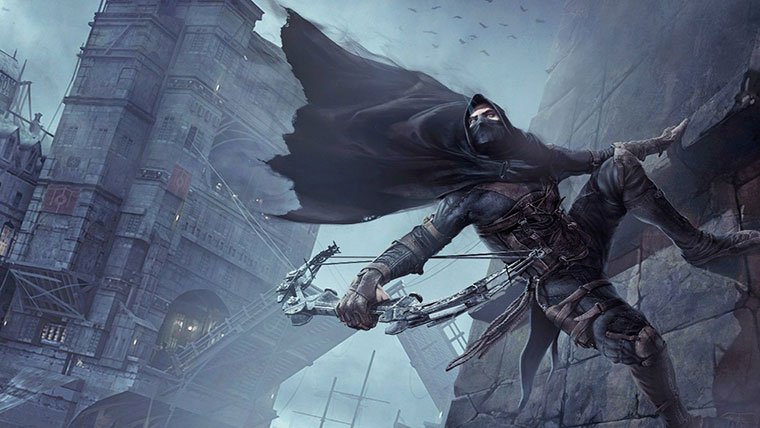 Eidos Montreal and Square Enix have announced that Thief 4 will be arriving on next-gen consoles and PC. The studio responsible for Deus Ex: Human Revolution is handling the upcoming title, and it will be a “first person adventure featuring intelligent design that allows players to take full control, with freedom to choose their path through the game’s levels and how they approach and overcome each challenge.”

While the fourth game in the franchise, Eidos is just calling this one, “Thief”. Much like the publisher did with the successful reboot of the Tomb Raider franchise. Players will take the role of Garrett, THE master thief. When the city that created and defines him is threatened, Garett must step from the shadows and uncover the truth before his world is torn apart forever.

“We’re handling a precious gemstone with THIEF,” says the General Manager of Eidos Montreal. “Fans remember the original games very fondly and we want to preserve that essence – which we have excellent experience of doing at Eidos-Montreal – whilst also introducing THIEF to a brand new, next-generation audience.”

The first official screenshots for the game arrived alongside the announcement from Square, and it looks like this franchise reboot will only be for PS4, Xbox 720, and PC.