Threes! Briefly Absent From Google Play Because Of 2048, Strangely 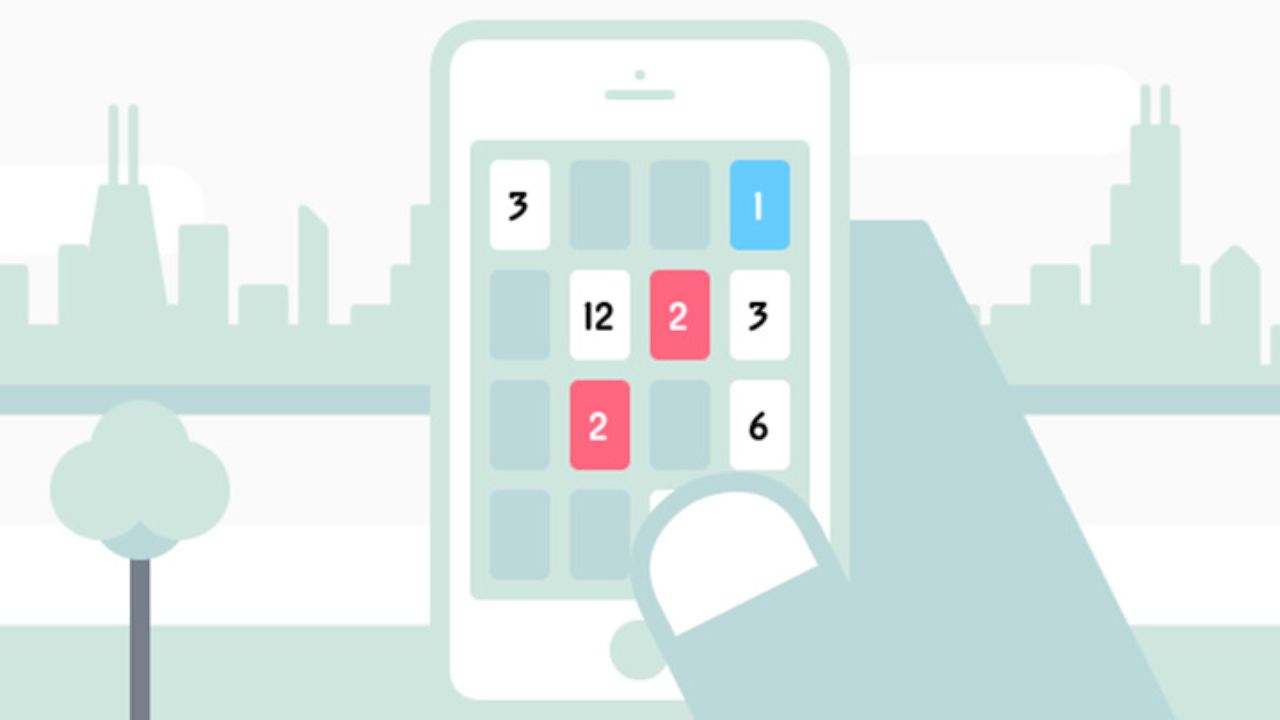 Threes! experienced a period of absence from the Google Play store over the past day. According to an automated message received by creator Asher Vollmer, the removal was because Threes! listed 2048 as a search term. 2048 is a highly similar game to Threes! that was released a month after Vollmer published his game. 2048’s popularity eclipsed that of Threes! due in part to being a free, open-source game His initial tweet was met with an outpouring of support, spreading rapidly through Twitter and being widely reported on.

“Google has bots that crawl over their store and look for instances of ‘keyword stuffing’ and then automatically take down the app,” Vollmer wrote. Keyword stuffing is a search engine optimization practice that is frowned upon by Google’s ranking algorithm. It involves over-repeating a likely search term in a bid to attract more visitors to a website, and reads a lot like how this retsupurae video sounds. “You then have to appeal to get the app back on the store, which can take two to three days.”

Penalizing a keyword-stuffed app is normally a sensible enough idea, but this case required judgment that an algorithm was incapable of making. Vollmerr went on to criticize the lack of human supervision. “I want Google to rely on humans and not on robots to make these decisions. I want Google Play to at least issue warnings before they take these kinds of actions…. This was a completely tone-deaf move.”