The latest news in the world of video games at Attack of the Fanboy
August 4th, 2017 by Mark McLean 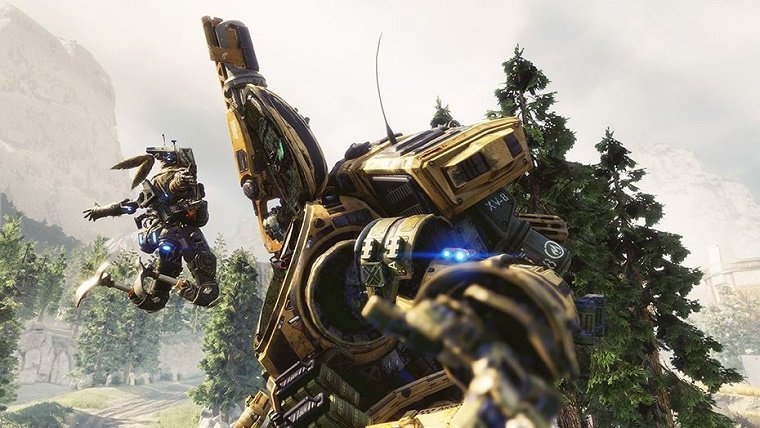 This week has seen several developments for acclaimed shooter Titanfall 2, as the Ultimate Edition has been released for PC, PS4 and Xbox One, while the game has been added to EA’s Vault Access subscription scheme.

Titanfall 2 has seen a steady stream of free dlc since its release at the end of last October, with the recent co-op Frontier Defense mode likely to be the final part, what with the complete edition now available. The Ultimate Edition is currently digital only and will include not just all of the free dlc, but also the cosmetic additions from the Deluxe edition, and a Jump Starter Pack, which unlocks all titans and pilot tacticals, and includes a bunch of double XP tokens and credits to help newcomers get up to speed in multiplayer.

Titanfall 2 launched to strong reviews, and ranked highly on many Game Of The Year lists, although relatively slow sales cast doubt on the game’s ability to sustain an active multiplayer community long after release. Despite launching the week between EA stablemate Battlefield 1 and genre leader Call of Duty, and in the same year as Overwatch and Doom, Titanfall 2 has managed to carve out its place in the crowded FPS market, and retain a respectable player base.

So, whilst sales were not as high as they could have been, it seems the franchise has a safe future. In a recent interview with gamespot, Vince Zampella – CEO of developer Respawn Entertainment and co-creator of Call of Duty- referred to the game as ‘successful’, and confirmed that that ‘we’re doing more Titanfall’, although could not go into more detail. In the meantime, real time strategy spin off Titanfall: Assault launches on mobiles on August 10th, which sees players take the role of a commander using a card based system to control pilots and titans on the battle field.