Titanfall 2 Will Be Releasing Sometime This Fall 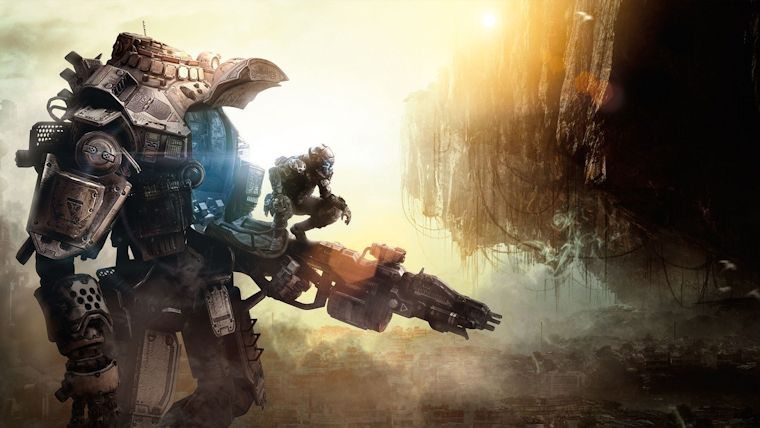 Titanfall debuted two years ago to good reception, but very quickly the player base dwindled down due to the game being exclusive to Xbox One and Xbox 360 on consoles. However, the sequel is now going multiplatform and it sounds like we will indeed be getting our hands on the game this year.

Titanfall 2 was officially announced not too long ago by EA and Respawn through a teaser trailer that promised more information and gameplay would be coming at E3, but we didn’t have any indication on a release window until now.

EA held their earnings’ meeting yesterday and in the report that came with it revealed that Titanfall would be something in fiscal Q3, which would mean anywhere from October to December.

This definitely puts the game in a crowded period for sure, with Call of Duty: Infinite Warfare and Modern Warfare Remastered, along with EA’s own Battlefield 1. According to GameSpot though, EA CEO Andrew Wilson is not concerned with cannibalizing sales between the two.

“This is a giant category in our industry–[a] $4.5 billion category. There’s a very broad and diverse set of players who play games in that category who are looking to fulfill different gameplay motivations. Some people play very quick-play, or something with more strategic play; some people want both in different contexts.

The result of that is that we feel we actually have a really strong position to deliver the broadest set of gameplay mechanics as it relates to [the] first-person shooter genre across the two titles and feel very confident that we are well-positioned to do very well in that category in the year. Certainly you see the reception around Battlefield 1; we feel very good about that. The energy around Titanfall 2 is also building very nicely. We look forward to showing you more of both of those titles at EA Play in June.”

It certainly will be a busy gaming season coming up later this year, so it will be interesting to see how Titanfall 2 looks when it is finally shown off at EA Play next month.

Home / Game News / Titanfall 2 Will Be Releasing Sometime This Fall