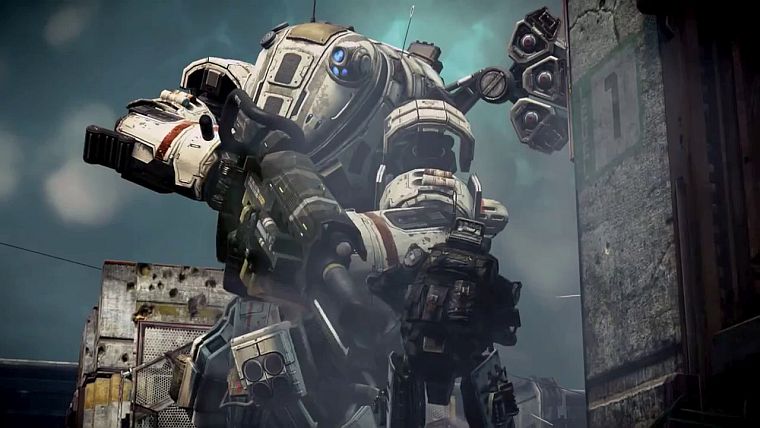 A connectivity issue for players attempting to jump into a game of Titanfall on PC has been rectified, according to the official Titanfall Twitter page.

The issue (known as error code 503) started springing up throughout the PC community recently and became an immediate cause for concern. Respawn released the following statement –

“Titanfall is currently experiencing connection problems, which means you may not be able to connect to online play, or even might get dropped from an online match you’re currently playing. Rest assured that we’re addressing this problem and will provide updates as soon as possible.”

“Our team has resolved the PC connectivity issues and you should now be able to connect to matchmaking servers.”

When you take into consideration the issues that other EA titles such as Battlefield 4 are still encountering even after they have been brought to the developers attention, it goes to show how much care and attention is being put into Titanfall. Whether the issue has been solved indefinitely remains to be seen, but the number of people that seem to be having this problem has dropped significantly. As for the initial cause, it has not been said. Speculation will likely circle around the large spec requirements, although there has been no comment as to whether this had any bearing on online performance.

Check out the full Attack of the Fanboy Titanfall review HERE for more info.

Have you experienced this issue with Titanfall on PC? Maybe you are relieved to see EA and Respawn dealing with Titanfall concerns so promptly? Leave a comment below with your thoughts!