Titanfall Is Now Available For Origin Access Subscribers On PC 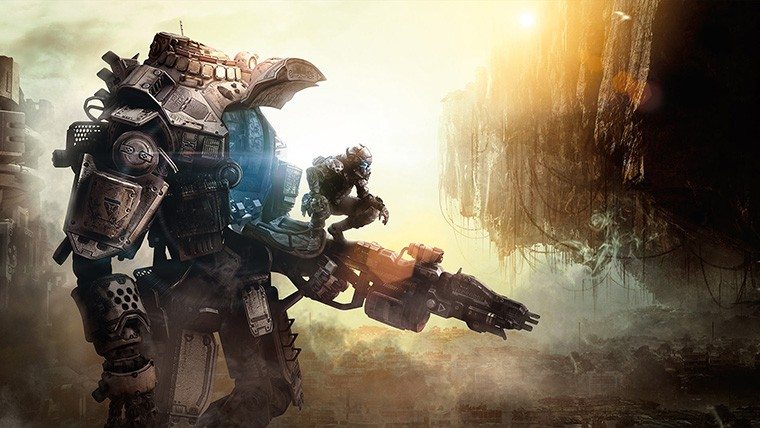 EA Access first debuted back in 2014 as an exclusive service to Xbox One, where select EA titles from the past could all be played for a monthly fee. This service remained only on Xbox One until a couple months ago when it was brought to PC under a new name, Origin Access, which now has a new game in its library with Titanfall.

Titanfall also released back in 2014 and got much praise upon release, but quickly lost its player base as people moved onto other games. As a result, the price of the game saw a nosedive through various sales, and was also added to EA Access for Xbox One back last June.

However, when Origin Access launched for PC back in January, Titanfall was not included as a game that subscribers would get as part of their monthly fee. Thankfully, members did not have to wait long as Titanfall has now officially been added to Origin Access.

Perhaps this will help to increase the number of players that are checking out the game, especially with an official announcement for Titanfall 2 imminent in the near future.