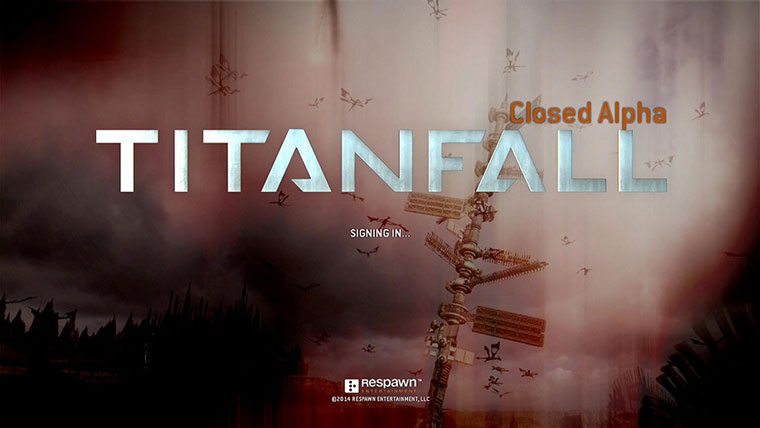 An Alpha Test for Respawn Entertainment’s Titanfall went live earlier today, and as expected, new screenshots have leaked from the game. All Games Beta has put together a collection of exclusive Titanfall screenshots in the gallery below, that offer new details on what to expect from the shooter due in March.

It’s unclear how long the Alpha Test for Titanfall will last, but it’s likely that we’ll be seeing more content from testers of the game, despite their being an NDA that must be agreed to before playing.

Take note though, Rayme Vinson a programmer at Respawn Entertainment says that these shots are reduced to 25% of resolution.

Didn’t make it into the Alpha Test for Titanfall? Browse the screenshots below and wait patiently with the rest of the world for March to roll around.