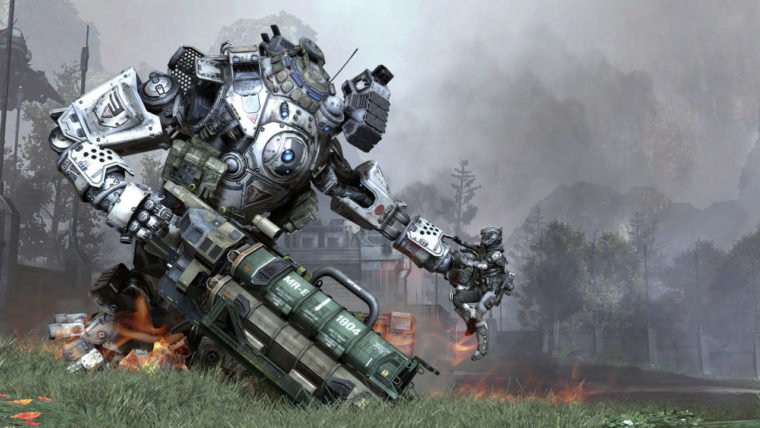 Titanfall was one of the biggest games of last year, garnering millions of sales, high critical praise, and launching a new franchise. However, some gamers were left out of the fun since, despite the game coming from EA and Respawn Entertainment, Titanfall was exclusive to PC and Xbox platforms. PlayStation fans will get a chance to see what all the fuss is about with Titanfall 2, but the original is still locked away.

In a series of tweets, Respawn co-founder Vince Zampella goes a little bit into why the decision to make Titanfall an Xbox exclusive game was so important. It all started when one gamer expressed some frustration to Zampella, tweeting “titanwhat ? lets hope its more sucessful than the first one, great move with Xbox by the way”. Zampella responded “You seem hurt, is it just the xbox thing?”

After a bit of prodding, the upset gamer clarified, saying “no, it’s a greedy developer thing, far too many of them around, it’s tough when business decisions go wrong…I just don’t understand why a developer would limit their market, unless they have to, doesn’t make sense to me.”

Zampella admitted to the fact that the Xbox exclusivity deal did limit their market, but that he and the team felt it was necessary in order for them to be able to finish the game. “I felt we needed to do it. We were a small team starting from scratch. Not greed, it limited our market. +chance to finish.” The discussion ended with Zampella promising that the future would be much more inclusive, with Titanfall 2 heading to other platforms beyond Xbox. “That will be fixed. We want as many as possible to play our games!”