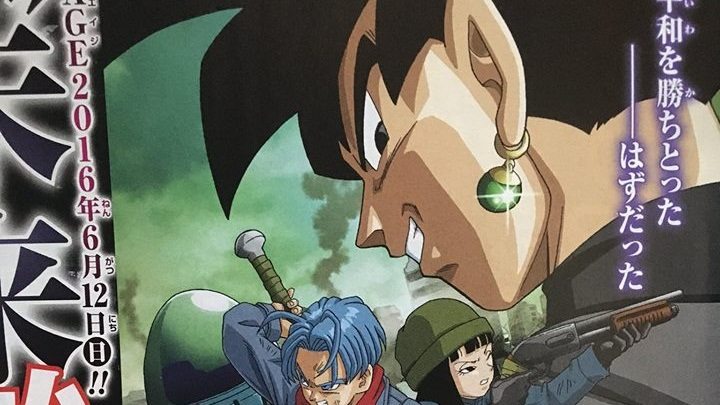 The clues for an American English dub for Dragon Ball Super are increasing. It’s only a matter of time until an official announcement is made for it.

The latest clue is from the American branch of Toei Animation. They have now recently added to their website a listing for Dragon Ball Super. They note that the TV series is still “in production“.

This follows the Instagram post that was posted by Jason Douglas who is the English voice actor for Beerus. These two pieces of evidence are a sure sign that an English dub for the TV series will be released hopefully by next year.

It’s already been over a year since Dragon Ball Super first aired over in Japan. The series started back in July 2015 and now we are at July 2016. The series is still going and it appears it’s not ending anytime soon. We are in the middle of the exciting Future Trunks saga with Black Goku as the main villain.

Hopefully by the end of the year or so, Funimation can make an official announcement for the American version of Dragon Ball Super. Fans in Western countries have been waiting patiently for it.