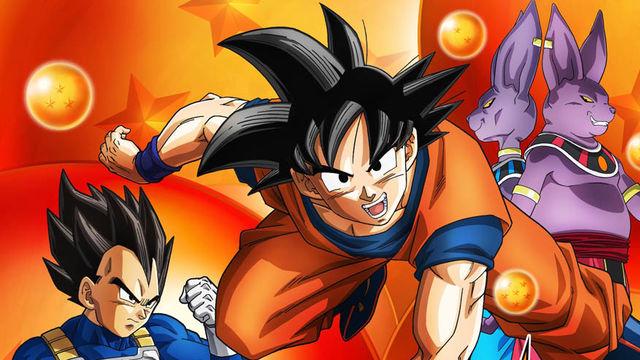 Last month we reported that Toei Animation didn’t have any plans on changing the animation of episode 5 of Dragon Ball Super. It appears that report was slightly wrong as some minor changes were made.

Facebook user, Gojitaaf, posted a comparison picture of the DVD/Blu-ray release of Dragon Ball Super. The changes are major, but at least episode 5 looks slightly better than it did in the original broadcast.

If you can see from the image, the top picture is the original broadcast while the bottom picture is the DVD/Blu-ray version. Super Saiyan 3 Goku looks slightly better than the TV version, although the changes are not major. I guess this is better than nothing I guess. Thankfully, the animation in Dragon Ball Super has not been that bad for the rest of the season. I’ve watched all 21 episodes so far, and only episode 5 was worst one of the bunch. The animation is better now than it was back in the some of the earlier episodes.

It will be interesting if Toei Animation decides to improve the animation further whenever the English dub versions get broadcast in the future. Hopefully more fixes are made as that original episode was one of the ugliest things that Dragon Ball fans had ever seen.