Toejam & Earl: Back In The Groove Confirmed For Console Release 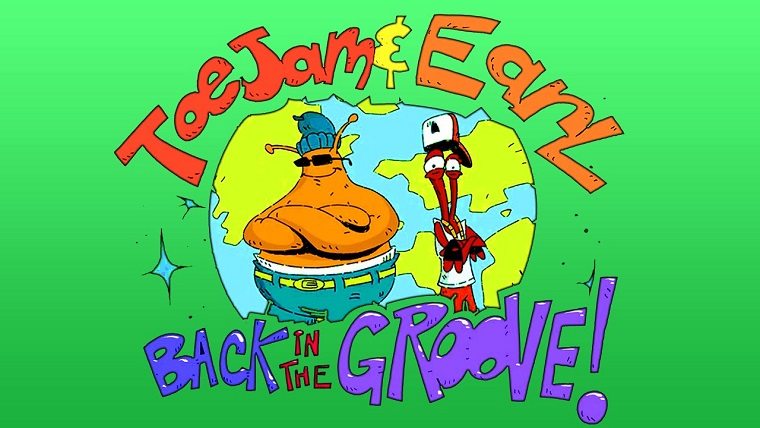 When Toejam & Earl: Back in the Groove’s Kickstarter campaign came to an end, it secured enough funding from backers to get a release on PC only. However, developer Humanature Studios was looking for ways to also bring it to consoles and now they have confirmed that they were able to do that.

They made the announcement in an update on the game’s Kickstarter page, though interestingly enough they say that they currently can’t say who their private funding partner is or which console it is coming to. They said the following:

“We have a funding partner and we WILL be coming out on consoles but we can’t say who or which ones or when just yet. In fact, we were going to post some video of the game, but our partner has asked us to wait on that so we can have a big reveal later.”

More details on the game were also released, revealing that there will be 9 playable characters and 3 of them will be locked initially. Each character will also have their own stats, altering the gameplay and making each character feel unique from a gameplay perspective. You can check out the full update by clicking right here.

PC GAMES Toejam & Earl: Back in the Groove
We're Looking For Contributors

Home / Game News / Toejam & Earl: Back In The Groove Confirmed For Console Release