Torchlight 2 is 4x the scale and length of Torchlight 1 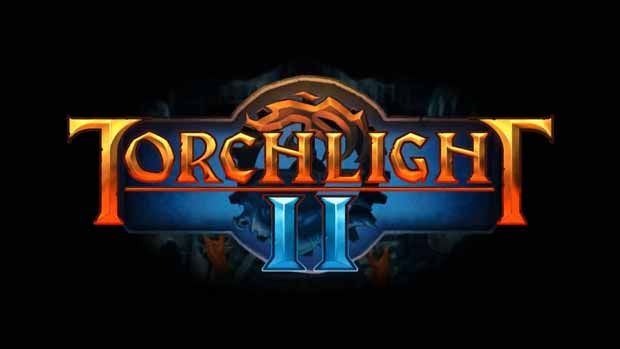 So you hated Diablo III but are still yearning to do some dungeon crawling and item looting. That’s okay, because the release of Torchlight 2 is right around the corner…or so we’ve been hearing for the past few months. But nevertheless, Torchlight 2 will be available to all of you action-RPG fans soon enough, and Runic Games president Travis Baldree recently took to the game’s official blog with some good news for you regarding the game’s scale and campaign length:

“In terms of scale, Torchlight 2 is close to 4x the scale of Torchlight 1 as far as assets go, and probably close to that as far as playtime. Ideally, the multiplayer that everyone has asked for will further increase the longevity of the game (we certainly hope so!) These are all new assets as well (some monsters and weapons return from Torchlight, but they have all been recreated, or in the case of some individual weapons and shields, updated and repainted).”

While the original Torchlight was well received by gamers and critics alike, among the major criticisms was the inability to dungeon-crawl with your buddies. That will no longer be an issue in Torchlight 2 as a new co-op multiplayer component has been added featuring both Internet and LAN play. Torchlight 2 will also feature four new classes and will replace the previous three of Torchlight, introducing the Engineer (a heavy melee fighter), the Outlander (a nomad who uses a combination of ranged weapons and magic), the Berserker (utilizes quick attacks) and the Embermage (uses spells and powerful elemental attacks).

To decipher the major upgrades that Runic is implementing for Torchlight 2, check out this nifty infographic that compares the two games side-by-side. Unfortunately not included in the infograph: a Torchlight 2 release date.