The latest news in the world of video games at Attack of the Fanboy
January 28th, 2015 by Danny Vittore 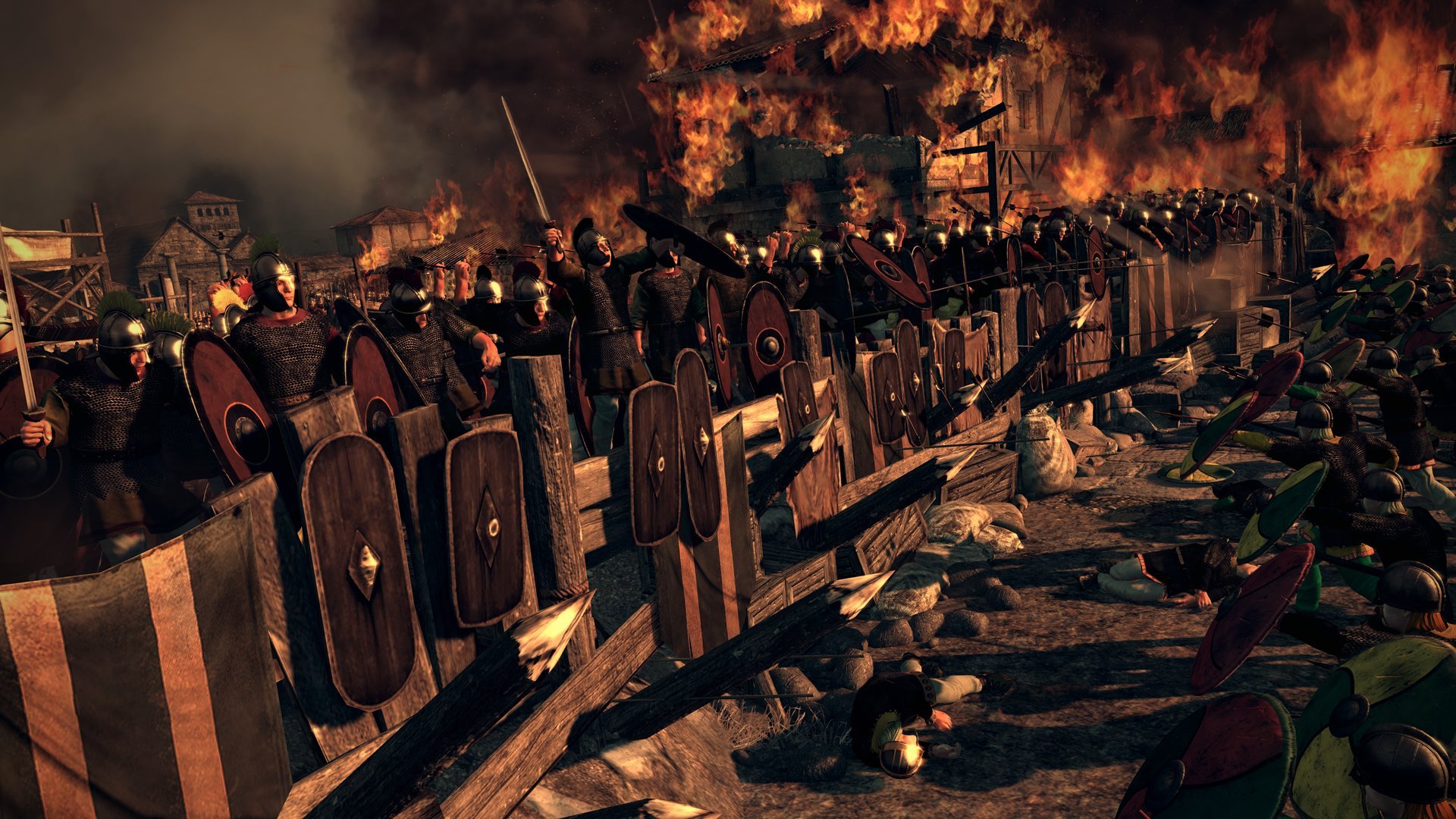 Total War Attila’s release is fast approaching and more details about the game is being released to the public. This time, the focus is on Historical Battles in Total War Attila, a mainstay in Total War games. Just for those of you who don’t know, Historical Battles are a game type that moves away from the campaign aspects that define Total War games and instead is similar to a skirmish battle of any other RTS game.

What makes them different is that the developers at Creative Assembly have painstakingly set up the map and armies to be as historically accurate as possible to put you in the shoes of the historical military leaders of the time to see how you will fare.

Total War Attila will have 9 different Historical Battles, which will be the following:

In the video below, you will be able to watch the Battle of Catalaunian Plains being played on hard difficulty by one of the developers. The developers of the game insist that while each Historical Battle will have certain hard-coded events that will occur such as reinforcements arriving at a certain such-and-such point in a battle, the AI is complex enough to act differently and adapt to what you are doing and thus no two plays of a historical battle will be the same.

Are you looking forward to giving Total War Attila a try? Let us know in the comments below!