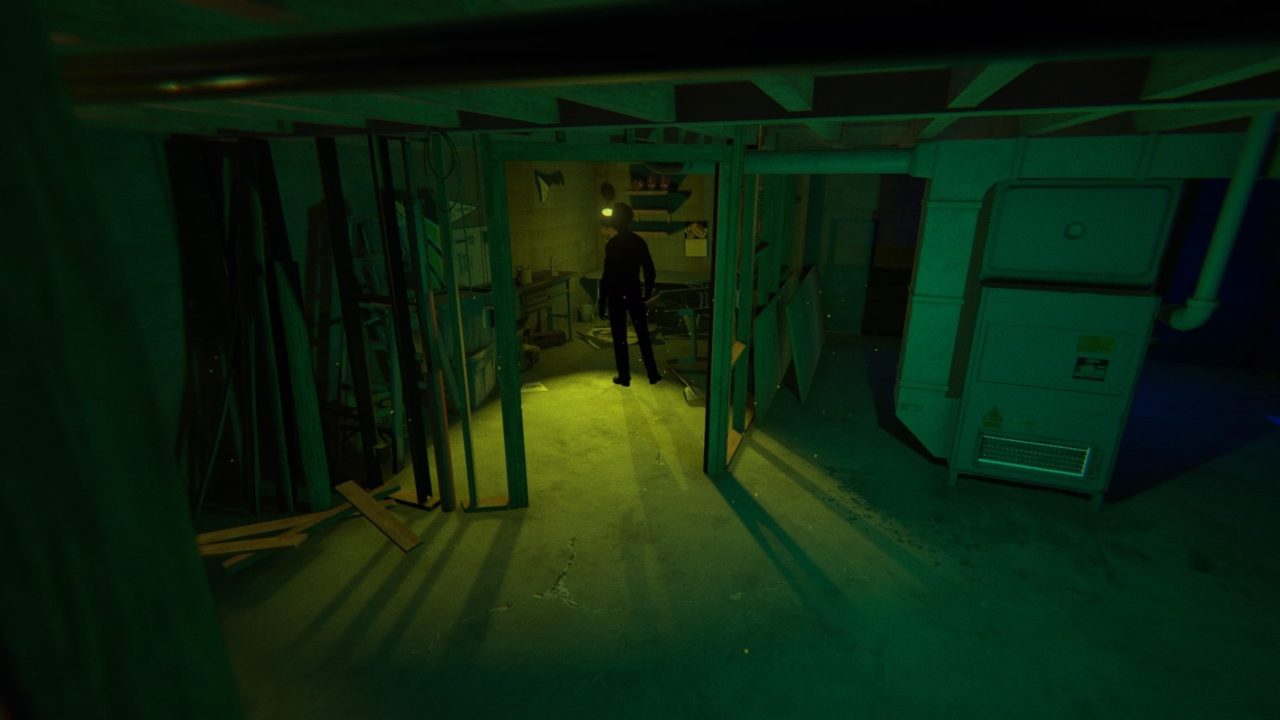 At this year’s E3, Ubisoft offered us a glimpse into its psychological thriller, Transference, and today, a demo appeared on the PlayStation store.

Transference is a collaboration between Ubisoft and SpectreVision, a film production company set up by Elijah Wood (along with Daniel Noah and Josh C. Waller). True to that collaboration, the game is a mix between live-action footage and first-person psychological thriller. Ubisoft’s official site asks us to “imagine an escape room set in a deranged mind” in this tale about a father, Raymond, who combines the brain data of himself, his wife, Katherine and son, Benjamin, to create a “recorded consciousness” of the family.

The title comes from both a theoretical phenomenon as well as a type of psychotherapy. The theoretical phenomenon posits that a person unconsciously directs feelings about someone onto someone else. For example, if someone you met in some way resembled someone you hated, you might treat them differently. The psychotherapy is used to treat borderline personality disorder and views an individual with BPD as having distorted internal representations of self and others, which then lead to internal conflicts which manifest themselves in the external world. Playing the demo you can definitely see the transference thread woven into the visuals and narrative. 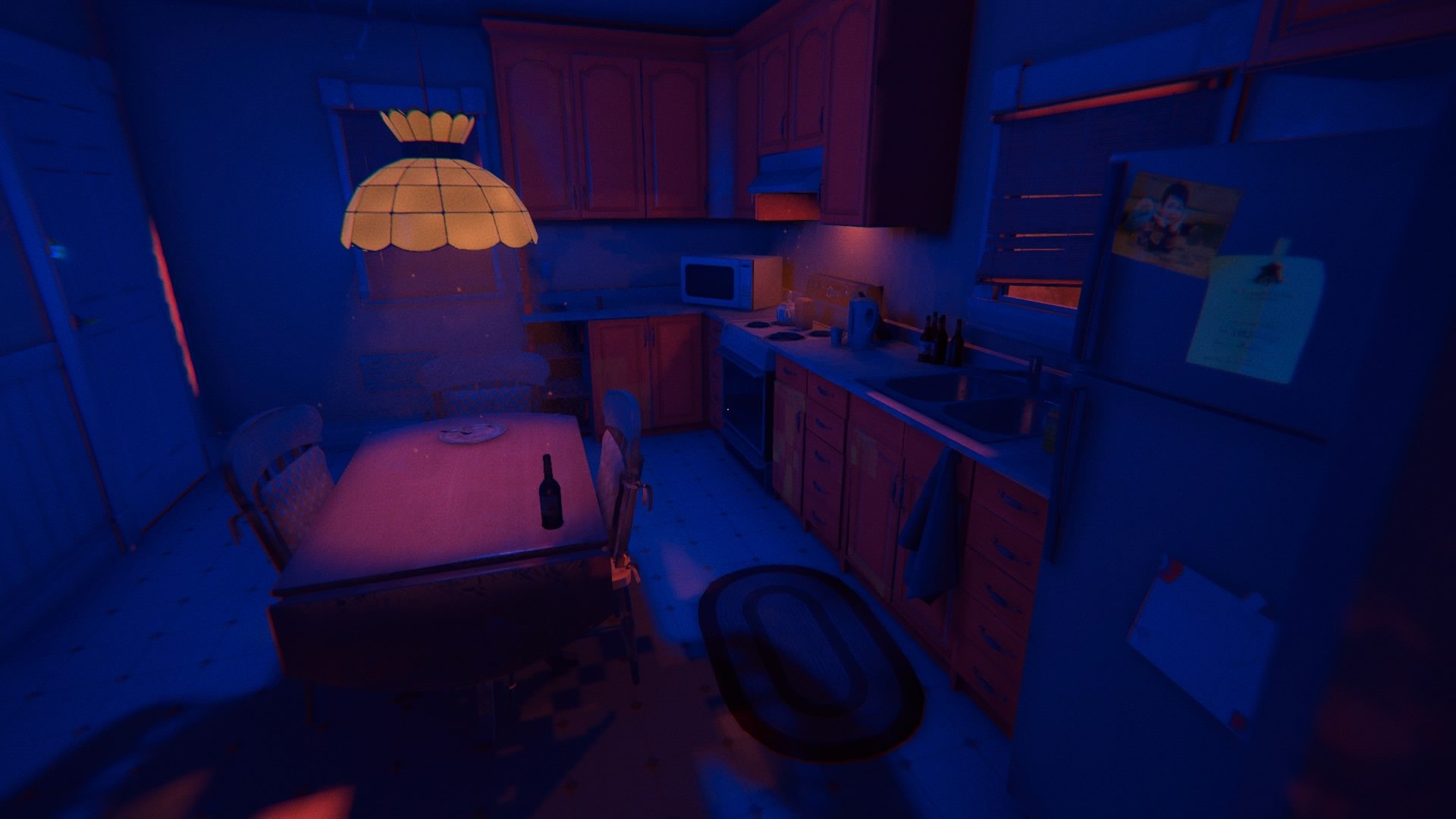 The demo, which is not a section of the final game, is titled “The Walter Test Case” and explores events surrounding a murder and suicide inside a family’s home. You enter the digital recreated consciousness of a PTSD sufferer and have to find a way through the traumatic events.

The game’s visuals are impressively striking as objects glitch in and out of place creating an immediately unsettling atmosphere. The demo reminded me of both Layers of Fear and Hellblade: Senua’s Sacrifice in the way that certain characteristics of mental illnesses are  played with and represented visually while also utilized as part of the game’s puzzle mechanics.

Ubisoft states that the game will allow you to shift between the different family members’ perspectives as you unravel the game’s mystery and invites you to experience it through PlayStation VR, Oculus Rift and HTC Vive. I actually played the demo without VR but can only imagine how absorbing and unnerving playing it in VR would be, and is no doubt the better way to play.

The PS4 exclusive demo gives you only 15 minutes or so of gameplay and is very light on all its elements, serving as a very thin slice of what’s in store. We will have to wait until September 18th to see if Transference can deliver on its premise when it hits PS4, Xbox One and PC.

You can read our E3 hands-on impressions here.