Triad Wars Is Not What You Expect It To Be 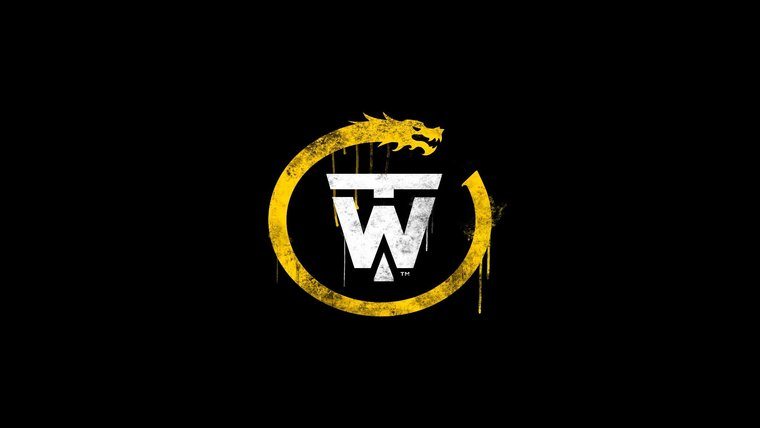 Sleeping Dogs developer United Front Games has now revealed more about its next games called Triad Wars. It’s safe to say the game is not what people were expecting it to be.

Triad Wars is going to be different as it’s an always-online PC video game. According to United Front Games, the game is a “living, breathing” and “open-world action strategy” game. It will still be set in Hong Kong but you will not be controlling Wei Shen this time around. It’s more like a traditional style MMO where you create your own character and take on rival gangs etc.

Since Triad Wars is an online game, the world will be changing and updates will be put in to the game constantly. The game might appear differently in two year’s time. However, combat will still be familiar to games as it adopts a similar style to that of Sleeping Dogs.

United Front Games describes Triad Wars as a game with freedom as you can create your own story and adventures. This is pretty much how most MMO games are like. This may however not sound as cool if you liked the interesting story in Sleeping Dogs.

Triad Wars is expected for release in early 2015 exclusively for the PC. You can sign up for closed beta registrations by clicking here.