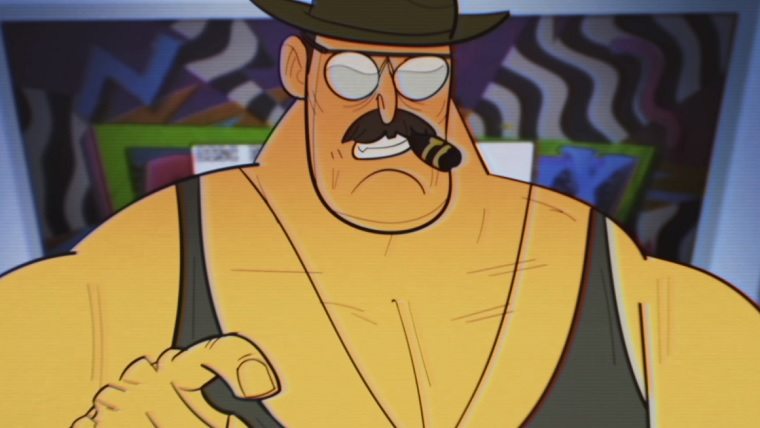 Ubisoft made the surprising announcement during E3 that Far Cry 3: Blood Dragon would be getting a sequel, which was even more surprisingly a mashup with the Trials series. While the game is a mixed bag, they are now doing something interesting to get some more people playing the game.

In a nutshell, you have a shot at getting Trials of the Blood Dragon free if you complete an upcoming demo without screwing up too much. Here’s the official word from Ubisoft:

“On July 22nd, players can jump into the madness by downloading a free demo version of the full game from Uplay®, and those who complete the demo with 15 faults or less, are rewarded with the full game for free. Players can also compete against each other on a global leaderboard to see who can achieve the fewest number of faults.”

A new story trailer for the game was also released, which you can check out below. Trials of the Blood Dragon is available for PlayStation 4, Xbox One and PC, though this promotion is for the PC version only.

We were pretty mixed on the game, but it’s at least worth trying out if you can get it for free. You can check out our review for it by clicking right here.

Trials of the Blood Dragon Ubisoft
We're Looking For Contributors