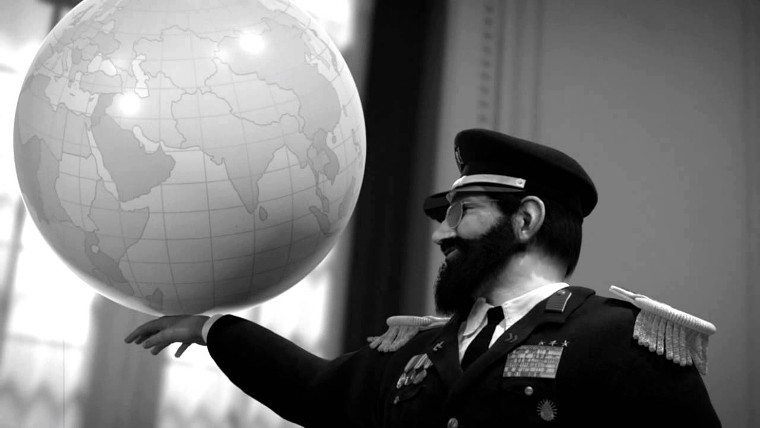 El Presidente is back, and he wants you to sign up for next month’s Tropico 5 beta test. The popular island economy sim has been around since 2001, and its unique brand of humor and surprising depth has kept it going for over a decade.

Publisher Kalypso Media is looking for enthusiastic city builders with a wide range of experience within the genre. “As well as a wealth of other new features, including advanced trading mechanics, technology, scientific research trees and island exploration,” the press release states, “Tropico 5 will add cooperative and competitive multiplayer for up to four players for the first time in the series’ history!”

Multiplayer will do much to raise the stakes, for surely there can only be one true El Presidente.

As with other titles in the series, Tropico 5 will allow players to guide a fledgling nation from colonial times through the centuries. As the world changes, different expectations will be placed on the people of Tropico. Failing to properly educate the masses, for example, will prevent them from becoming doctors, teachers or scientists. Investing in the future is costly, though, and sacrifices must be made to keep the country moving forward.

The game will also introduce a dynasty-like progression, where power is passed down through the bloodline as time goes by. In the meantime, players will have family members to deal with, who can be placed within various positions of influence.

Tropico 5 is scheduled to release for PC, Mac, Linux, Xbox 360 and PlayStation 4 in the second quarter of this year.