Turbo Overkill is an Excessive Cyberpunk Shooter, and I’m Here for It 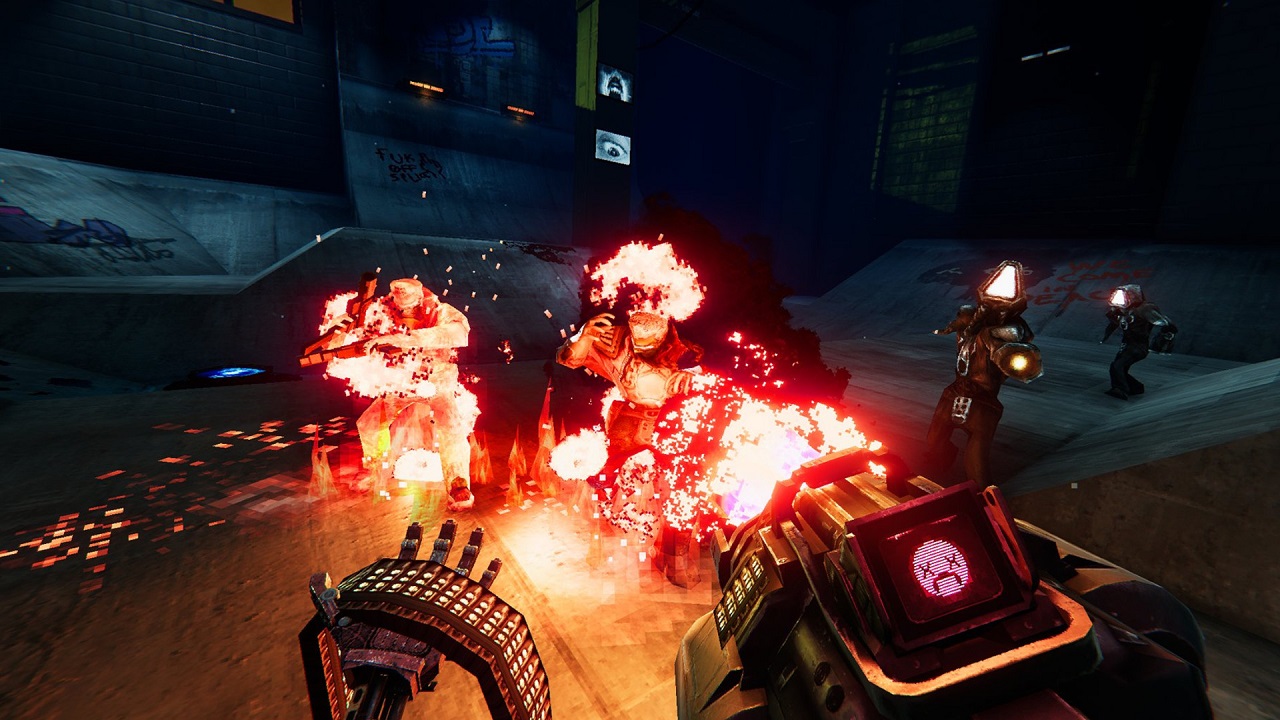 The cyberpunk genre has, needless to say, seen massive popularity over the past few years, thanks in no small part to the hype surrounding Cyberpunk 2077. While that hype did turn out to be misplaced, its influence has brought us plenty of cyberpunk content to satiate our dystopian appetite. One of the latest titles to bask in the excellence the genre can provide is the upcoming Turbo Overkill, straight from Trigger Happy Interactive. The title has seen only a small following thus far but deserves much much more for the carnage it seeks to blast onto Steam with. 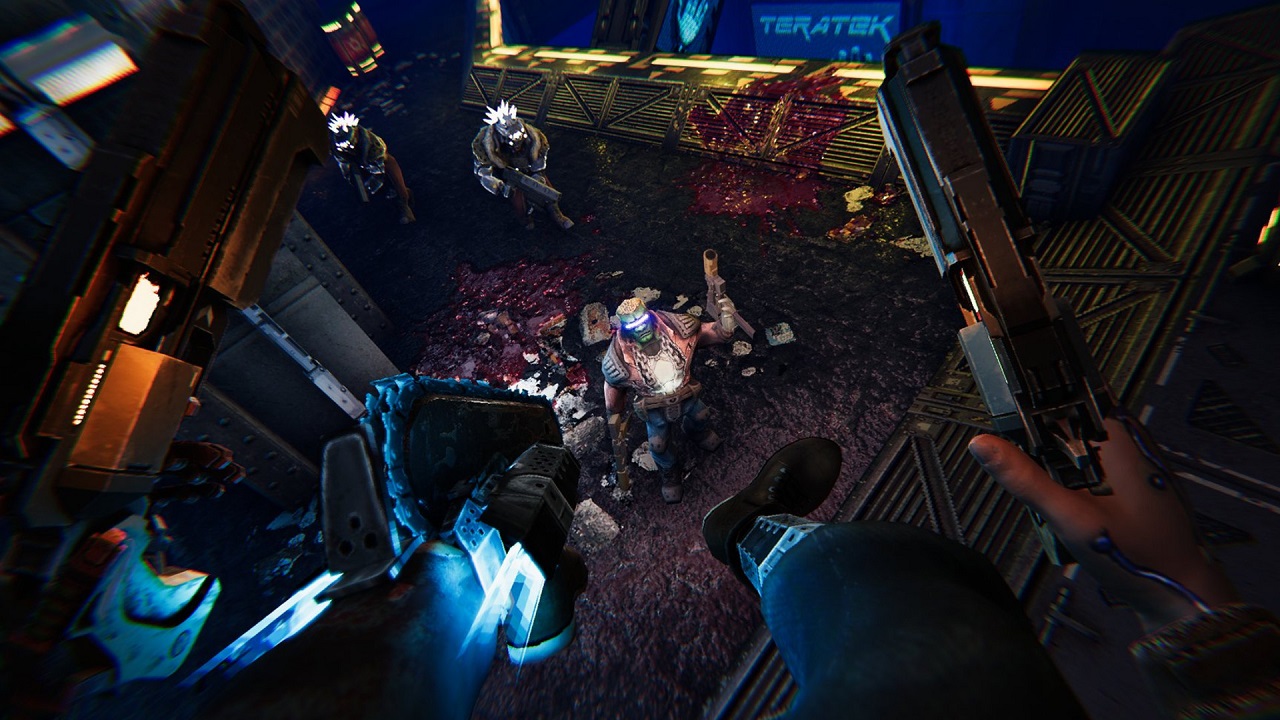 If this is your first time seeing Turbo Overkill, it’s a cyberpunk first-person shooter that thrusts you into the role of a Street Cleaner. While that role may sound mundane, it’s everything but. Many humans in this age have melded metal and flesh, quickly taking over the city’s underworld. With crime rates at an all-time high, your activation is key to keeping the streets clean of less than tame residents. You have but one directive, slaughter them all.

While on the surface, Turbo Overkill might seem like your standard first-person shooter, promotional material shows the title is everything but. In fact, you may call its choice of extreme weaponry and body modifications a bit extreme. Rather than do this just because though, Turbo Overkill seeks to revel in its own excess to create an over-the-top, adrenaline-filled slaughter-fest inspired by greats like DOOM, Duke Nukem, and Quake. Quite honestly, I’m here for some mindless slaughter using everything from a classic sawed-off shotgun to literal chainsaw legs.

If you’d like to see some of the true carnage for yourself, you can check out the Twitter and Steam pages respectively. The developers are even releasing five minutes of footage at 5:00 PM EST tomorrow (April 7) which you can find over on their YouTube. If you’re excited for this over-the-top festival of blood, be sure to let me know in the comments below.

Oh, and let me leave you with a sample of the game’s soundtrack. Needless to say, you’ll be instantly hooked.

Home / Game News / Turbo Overkill is an Excessive Cyberpunk Shooter, and I’m Here for It