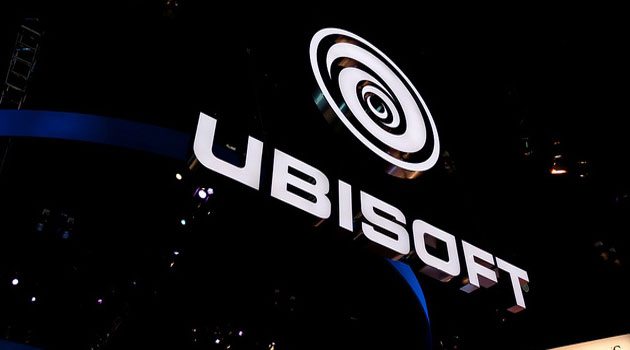 According to VG247, Ubisoft has recently started sending press invites to the media for this year’s upcoming E3 gaming expo. Ubisoft will be showcasing what the company has coming down the pipeline on Monday June 9th.

However, Ubisoft does have a few other titles in the works that was announced during last year’s E3 mainly being The Crew and Tom Clancy’s The Division. E3 kicks off on Tuesday June 10th and ends on Thursday June 12th at the Los Angeles Convention Center in California.