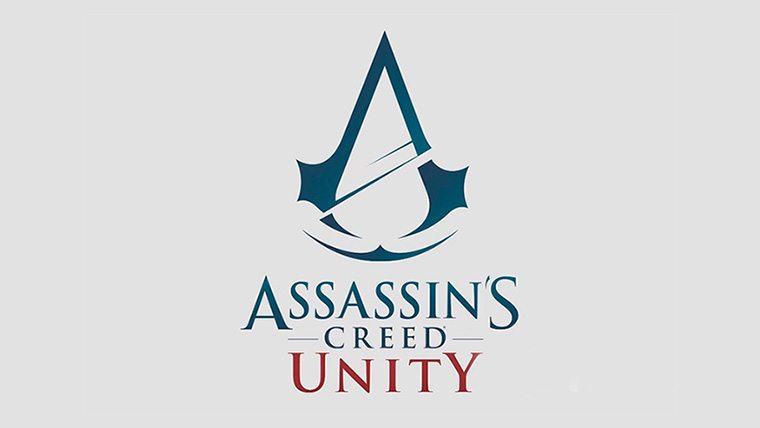 Gamers will get even more Assassin’s Creed this fall, this time with two games, as reported by Kotaku. Assassin’s Creed: Unity is the current codename of one of the two upcoming releases, with the other codenamed Comet.

According to sources, Kotaku states that Unity will be coming for both the Xbox One and Playstation 4 while “a second game, possibly called or code-named Comet” will be available for Xbox 360 and Playstation 3. Rumors first began circulating on NeoGAF regarding Unity and the game may feature co-operative play with up to four players, according to Examiner. As of this article, there are no plans for a Wii U release.

Kotaku claims its source leaked multiple screenshots depicting Unity’s new Assassin, named Arno, wearing a dark blue version of the now notorious assassin uniform, armed with a sword and a pistol. In several of the screenshots, direction-specific parkour commands appear to be available, suggesting improved player mobility. Little is known regarding Comet at this time.

Both games will be the seventh and eighth console releases since 2009, bringing the total number of games in the franchise across all platforms to seventeen.